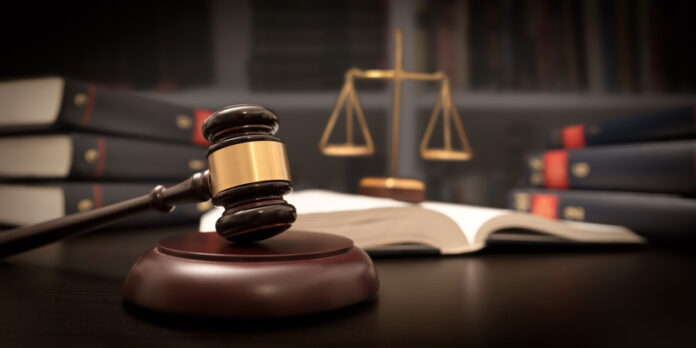 In what promises to be a landmark ruling on a highly charged issue, the U.S. Supreme Court will soon hear a case, June Medical Services v. Gee, challenging a 2014 Louisiana law that requires abortion providers to have admitting privileges at a nearby hospital.

The Louisiana law has never gone into effect because of lawsuits that have kept it tied up in litigation since it was enacted. After the Supreme Court legalized abortion in 1973 in the landmark, Roe v. Wade case, state laws restricting abortion face the certainty of a legal challenge, even if those laws are intended to protect the safety of the patient.

Ambulatory surgical centers (ASCs) must meet the admitting-privilege requirement. Many abortion providers, however, do not apply for or are denied hospital privileges.  If complications arise requiring a patient to be transferred to a hospital, these providers, lacking hospital privileges, cannot participate in treatment. The patient will then be treated by a hospital physician who may not know what caused the problem and may not even be able to communicate with the physician who performed the abortion.

The case will be heard before the Supreme Court on March 4.

In an amicus brief filed in support of the Louisiana statute, the Arizona-based Association of American Physicians and Surgeons (AAPS) noted that the requirement is identical to the rule that governs physicians who perform other out-patient procedures in an ambulatory surgical setting.

AAPS further pointed out that abortion clinics do not qualify for admitting-privilege exemptions granted to certain office-based procedures, because abortion providers may use sedation or anesthesia.

It’s About the Patient

Physicians have an ethical duty to their patients to ensure continuity of care in case of a hospital transfer, AAPS states.

Patients have the right to “expect their physician will cooperate in coordinating medically indicated care with other professionals, and that the physician will not discontinue treating them when further treatment is medically indicated without giving them sufficient notice and reasonable assistance in making alternative arrangements for care,” AAPS wrote. “By failing to hold abortion providers to the same standards as doctors, a state would deny women who undergo abortion the same right to high-quality care provided to women undergoing other surgical procedures.”

More than two dozen amicus briefs from researchers, health care professions, and lawmakers have been filed with the court.

In a “friend-of-the-court” brief, the Trump administration expressed its support of the Louisiana law.

In a related development involving state abortion policy, the administration threatened on January 24 to withhold federal funding from California over its requirement that private insurers cover abortion. Because several other states have similar policies, the move potentially puts billions of dollars in federal health funding at risk.  California officials immediately denounced the move.