Report: Minority Students Receive a Better Education in Conservative Cities Than They Do in Progressive Ones 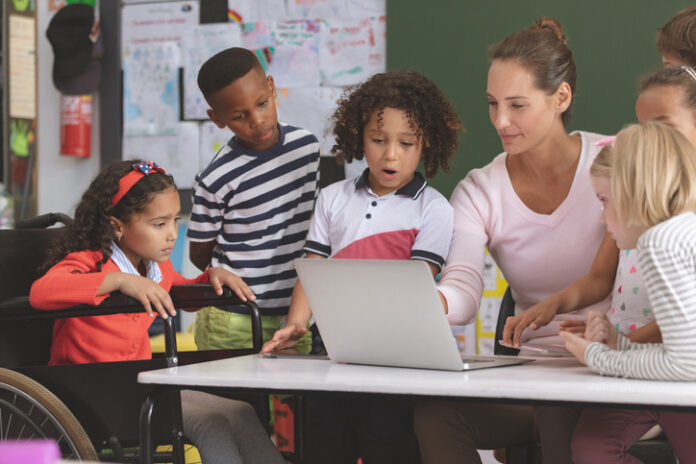 “Conservative” cities do a far better job of educating minority students than “progressive” cities. That is the conclusion of a new report from brightbream, a “nonprofit network of education activists demanding a better education and a brighter future for every child.”

The report, Secret Shame: How America’s Most Progressive Cities Betray Their Commitment to Educational Opportunity for All, analyzed data from the 12 most conservative cities (such as Oklahoma City, Virginia Beach, and Jacksonville) and compared it to the data from the 12 most liberal cities (such as San Francisco, Washington, and Seattle) and finds the progressive cities have, on average, achievement gaps in math and reading that are 15 and 13 points higher, respectively, than the conservative cities.

Half of the progressive cities analyzed in the study (San Francisco, Washington, Seattle, Oakland, Minneapolis, and Portland) have achievement gaps in both math and reading that exceed 40 points.

Conservative cities have much lower average achievement gaps, at 26 points for math and 27 points for reading. In fact, three of the conservative cities (Virginia Beach, Anaheim, and Fort Worth) have “effectively closed the gap in at least one of the academic categories we looked at, literally achieving a gap of zero or one.” Another, Oklahoma City, has higher high school graduation rates for minority students than white students.

“Our results demonstrate that there is a negative difference between our most progressive and most conservative cities, and it can’t be explained away by factors such as city size, racial demographics, spending, poverty or income inequality,” the report states. “In cities where most of the residents identify as political progressives, educational outcomes for marginalized children lag at a greater rate than other cities. That finding is stable no matter how we looked at the data. The biggest predictor for larger educational gaps was whether or not the city has a progressive population.”

“In light of the report’s findings, now might be a good time for the progressive movement to pump the brakes on its education rhetoric and keyboard warriorhood and regroup on how to meaningfully commit to transformational change for the black and brown students in their cities,” writes Erika Sanzi at Project Forever Free, one of brightbeam’s subsidiary organizations.

If progressives really want to improve education outcomes for minority students, the easiest way to do that would be to allow minority parents the opportunity to remove their children from public schools that fail to educate them and to place them in an environment where they can actually acquire a meaningful, useful education. The more schooling options we give to minority families, the more likely we will be to see the achievement gaps highlighted in brightbeam’s eye-opening study start to decline.