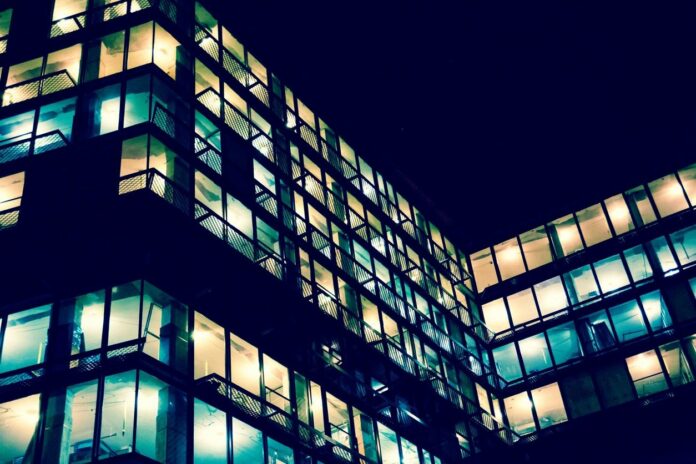 California legislators are proposing a series of tax hikes to be placed on the November ballot, including a proposition that would change the way large businesses’ tax values are assessed.

Proposition 15, also known as a “split-roll” property tax overhaul, would generate between $8 billion and $12.5 billion in revenue for the state per year, according to an analysis by the state fiscal analyst.

According to the ballot language, the initiative would distribute the revenue from the tax increase in several ways. First, revenue would go to states and counties to cover the costs of implementing the measure and supplement decreases in revenue from recent increases in tax deductions. Second, the rest of the revenue would be split, with 60 percent going to local governments and special districts and 40 percent going to school districts and community colleges.

“California is the fifth largest economy in the world, but if we don’t invest in our future, we’ll fall behind,” Proposition 15’s text reads. “To grow our economy and provide a better quality of life now, and for future generations of Californians, we need to do a better job of investing in our schools, community colleges, and local communities, and do more to encourage small businesses and start-ups.”

Opponents of the initiative claim the way the initiative is written disguises the tax hike behind the claims of increased funding for K-12 education and colleges.

A study in May by the California-based Public Policy Institute (PPI) found 60 percent of likely voters did not want tax increases to be included in the new state budget.

Corporate tax hikes transfer money that is currently being invested in the economy to the government, says Adam Michel, a senior policy analyst at The Heritage Foundation.

“A wealth tax says, ‘Don’t get too successful here,’” Michel said. “‘We want only middling ideas. If you have a really good idea, don’t sell it to the rest of the world, or we’ll hit you with a penalty.’ In summary, wealth taxes are a terrible idea.” 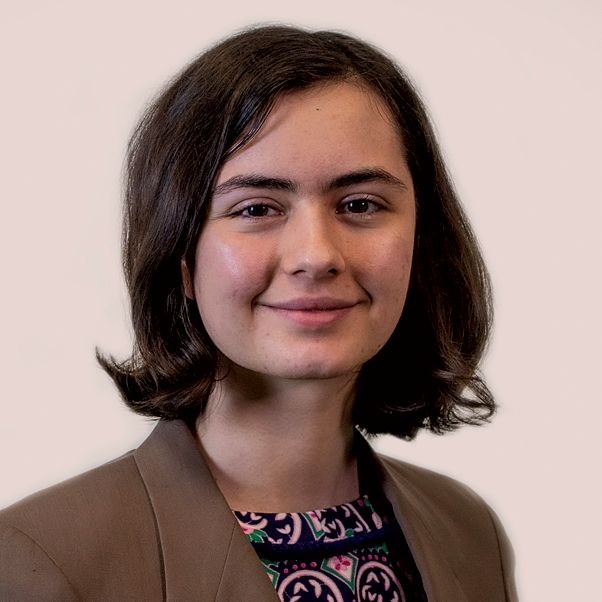