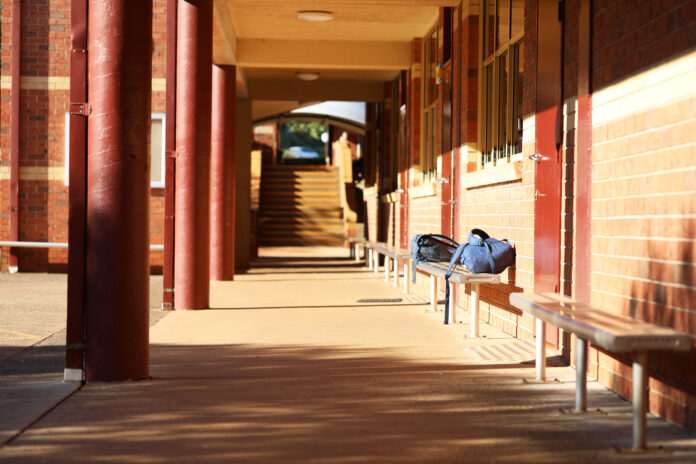 Schools in Oregon and Washington are nearing the benchmark for in-person instruction, but many districts are still falling short of public health metrics amid fluctuating COVID-19 case counts.

Oregon Gov. Kate Brown said in late August that it could take as many as 200 days for Oregon schools to meet the state’s public health metrics for reopening in-person classrooms.

For Oregon students to meet in person, their counties’ COVID-19 test positivity rate must be below 5 percent for three straight weeks and have 10 cases of COVID-19 per 100,000 people.

Rural school districts are permitted under the state’s requirements to open if their counties have fewer than 30 cases per 100,000 or less than a 5 percent positive test rate for three weeks.

For all Oregon schools to reopen across the state, the statewide positivity rate must also be 5 percent or less over one week with 10 or fewer cases per 100,000 people.

As of Thursday, Washington, Multnomah, and Clackamas counties were relatively close to meeting Brown’s benchmark, along with Crook, Josephine, and Sherman counties, according to Oregon Health Authority data.

Oregon’s statewide positivity rate was around 6 percent for the week of September 13 to 19, which saw many outdoor testing sites closed due to wildfire smoke.

Marion County, much of which is still threatened by the raging Santiam Fire, saw its positivity rate rise from 8.2 to hovering around 10 percent positive for the past three weeks.

For the past three weeks in Clackamas County to the north, where the Riverside Fire is still burning, positivity rates have hovered around 5 percent.

To the south in Lane County, positivity rates dropped well below 5 percent as evacuation zones expanded in response to the Holiday Farm Fire over the past three weeks. The Oregon Health Authority projects that rate could rise to above 5 percent by the end of this week.

Of Oregon’s 36 counties, only four currently meet the metrics of having a positivity rate of 5 percent or lower three weeks in a row and 10 or fewer cases per 100,000 people for three straight weeks.

Wheeler County in rural eastern Oregon is the only county to have reported a 0% positivity rate since March.

In a report to Oregon lawmakers on Monday, Oregon Department of Education Director Colt Gill said no state school district has reported losing school buildings from wildfires, though several have lost wi-fi and computers to smoke damage.

Gill added that several unnamed school districts across the state are seeing high rates of homelessness among its student bodies in light of the thousands of homes lost to Oregon’s wildfires.

In June, $20 million in broadband internet funding was sent to rural regions and school districts.

For K-12 schools, classes are encouraged to reopen in-person full time if the COVID-19 case rate dips below 25 per 100,000 people for two weeks and test positivity rates are 5 percent or less.

Any county reporting 75 cases per 100,000 people are strongly encouraged to pivot to remote learning only, per state guidelines.

Southwest Washington continues to see a steady rise in cases this month.

Clark County has seen more than 400 positive cases since the start of Labor Day weekend and reached more than 76 cases per 100,000 people in the last two weeks, county public health officials reported.

The county’s Camas School District is preparing a mix of in-person and remote classes for its elementary students effective in October.

Evergreen Public Schools, the largest school district in the region, has allowed some small groups of special needs students have met in-person since the beginning of the month.

For the first two weeks of September, Cowlitz County to the north had 38 cases per 100,000.

Another outbreak of the virus was reported in Curry County this week on Oregon’s southern coast which ended its in-person classes. 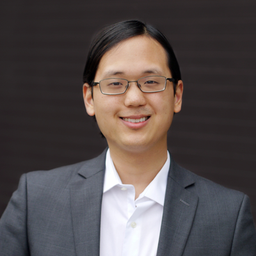 Tim Gruver
Tim Gruver is a politics and public policy reporter. He is a University of Washington alum and the recipient of the 2017 Pioneer News Award for Reporting. His work has appeared in Politico, the Kitsap Daily News, and the Northwest Asian Weekly.