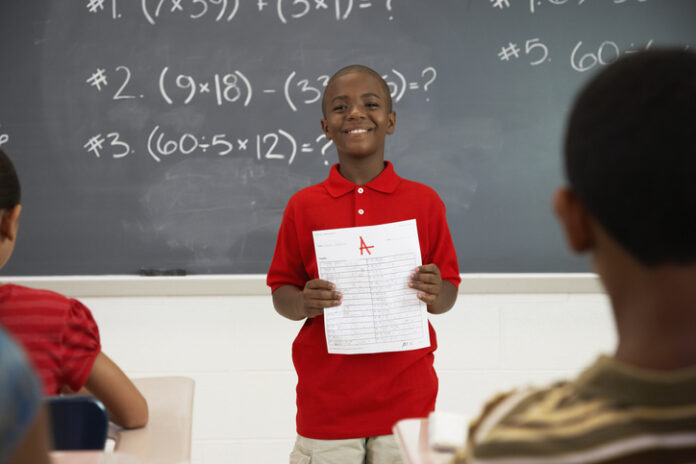 This article is an excerpt from the “2020 Mandate for Leadership: A Clear Vision for the Next Administration.” It looks back at policy decisions made by the Trump administration over the past four years. You can purchase your copy of “Mandate 2020” here.

Since publication of the last Mandate for Leadership, the Trump administration has pursued some needed changes in education policy (most notably through regulatory rollbacks) to the benefit of higher education in particular. Many of these efforts represent important steps toward choosing the path of free markets and family control in education.

For one, the Tax Cuts and Jobs Act, signed into law in December 2017, was a boon to parents who want to save for their children’s education. The law expanded 529 college savings accounts, making K-12 private school tuition eligible for the tax-neutral savings plans.

Prior to the Tax Cuts and Jobs Act, only higher education expenses were eligible for 529 savings plans. These plans, which are tax-neutral savings accounts in which interest that accrues is free from federal taxes, are particularly powerful savings mechanisms in the 34 states that allow parallel state tax deductions and credits for contributions.

Enabling families to use 529 plans for private school tuition was a smart way to enhance school choice options without expanding federal intervention in K-12 education.

The administration also signed into law a reauthorization of the critical D.C. Opportunity Scholarship Program, which provides vouchers to children from low-income families living in the nation’s capital.

The D.C. program has been a life-saver for District families. Children who used a scholarship from the program have been able to find safe and effective schools, a fact that likely has contributed to the significant 21 percentage point increase in graduation rates for Opportunity Scholarship Program students.

Over the past four years, the Trump administration has rolled back heavy-handed Obama-era regulations on states and school districts.

Early in 2017, Congress leveraged the Congressional Review Act to pass a repeal of regulations (put into place in late 2016 as President Barack Obama was leaving office) that would have required states to rate teacher training programs using federal guidelines and to establish federally approved school accountability metrics that would have assigned a single summative performance rating to schools. President Donald Trump signed the Congressional Review Act repeal of both into law in April 2017.

The Obama administration had expanded the reach of Title IX by reinterpreting the law, which bars discrimination on the basis of sex, to apply to gender identity and informed schools across the country that the departments of Education and Justice would “treat a student’s gender identity as the student’s sex for purposes of enforcing Title IX.”

Moreover, access to federal funding would be conditioned on compliance with the new guidance. The Trump departments of Justice and Education issued a joint letter rescinding the Obama-era guidance and restoring decisions about gender identity policies to local authorities and families.

In 2011, the Obama administration issued a “Dear Colleague” letter directing colleges across the country to use a “preponderance of evidence” standard rather than the more stringent “beyond a reasonable doubt” standard when adjudicating cases of sexual assault on college campuses.

The letter created an unequal balance of power, significantly weakening due process protections for accused students. In September 2017, the Trump administration rescinded this guidance to protect both those who make charges of sexual assault and those who are accused of it more effectively.

Had Congress followed the White House recommendation, this would have represented the largest single-year percentage cut in the agency’s discretionary budget since President Ronald Reagan’s 1983 budget request.

[Originally posted at The Daily Signal. Republished with permission.]