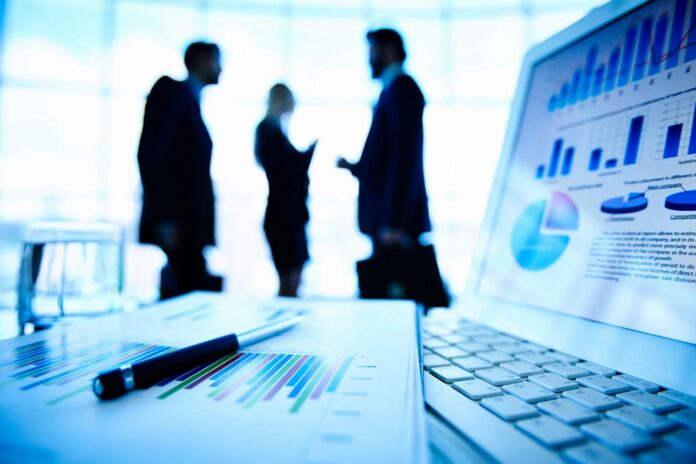 For the second time in a month, new unemployment claims fell below the million mark in the U.S. Department of Labor’s weekly jobless report.

In the week ending August 8, about 991,000 new claims were filed, which was the first time the number of workers filing new claims for unemployment fell below the million mark since late March, when government-imposed restrictions were first put in place to slow the spread of COVID-19.

Continuing claims, which count workers who filed for unemployment benefits at least two weeks in a row, fell by about 765,000 to 13.1 million.

Although the economy appears to be slowly improving, several larger employers, including United Airlines and MGM Resorts, warned that layoffs and buyouts were coming.

Originally posted at The Center Square. Republished with permission.