Petition Asks High Court to Get Medicaid Enrollees Back to Work 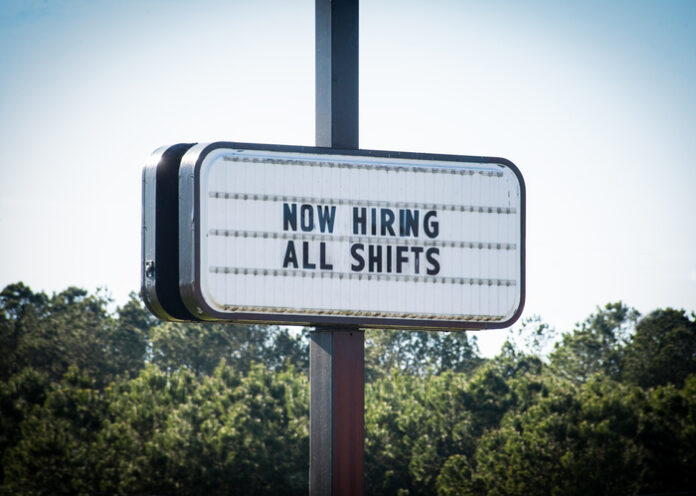 The state of Arkansas is getting help petitioning the U.S. Supreme Court to reinstate is Medicaid work program – a helping hand from the Trump Administration.

In its filing, the Department of Justice said the lower court’s decision “reflects a fundamental misreading of the statutory text and context.” The filing also stated that the decision should not interfere with work requirement programs in 17 other states. If the decision stands, DOJ states those programs could be in jeopardy.

In February, the U.S. Court of Appeals, upheld a lower court’s decision to cancel the program. Rutledge said the decision was disappointing and forced the state to reinstate those who were removed from the program for failing to work or participated in a community program for three consecutive months.

In 2018, Arkansas was one of the first states to implement a work requirement for its expanded Medicaid program, requiring able-bodied enrollees between ages 30 and 49 to work or participate in community engagement for 80 hours a month. Within six months of implementation, 18,000 beneficiaries failed to meet requirements and were dis-enrolled.

“Arkansas Works’ model was designed to encourage able-bodied Arkansans without dependents to transition into the workforce, building a stronger, more resilient connection with their communities,” Rutledge said in a statement.

Rutledge said the state reached out to Attorney General Bill Barr and soon after, Barr’s agency agreed to also file a write of certiorari.

The Trump Administration has been supportive of work programs for able-bodied Medicaid enrollees. In a November 12, 2019 speech, Centers for Medicare and Medicaid Services Administrator Seema Verma stated there was a moral obligation to keep the protect the program for those who need it most.

“Any vision for Medicaid that would trap beneficiaries in poverty instead of helping them reach their fullest potential, or drive the program into bankruptcy, fails the test miserably,” said Verma. “Our duty to protect the vulnerable means ensuring that the program is there for future generations, as well as the current one.”

There have been court challenges to Medicaid work programs in Kentucky and New Hampshire.  Arkansas is the only state that was able to launch its program before a court blocked it.