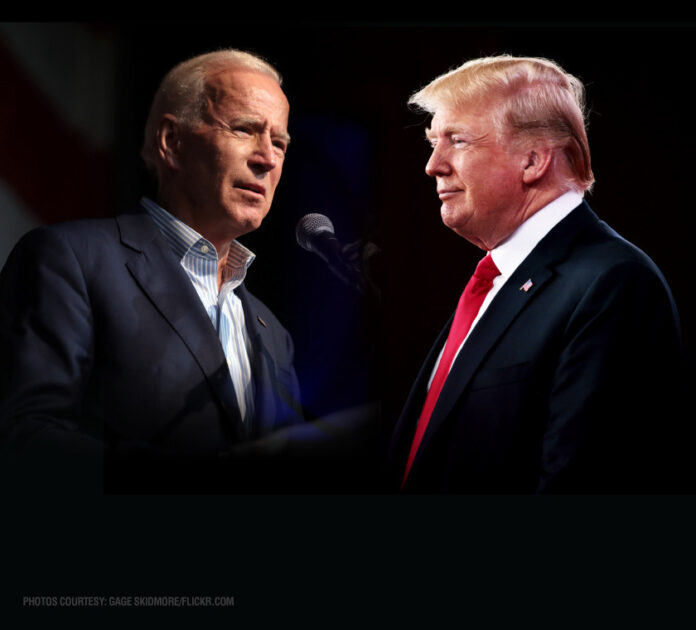 The official data continue to show the economy rebounding nicely at the end of September and into October. The latest weakness in stock prices likely reflects uncertainties over the election.

Yesterday’s GDP report shows an impressive recovery from the government-imposed economic lockdowns. Today’s report on wages and spending indicates by September the economy had recovered to 97 percent of its previous peak. Wages and salaries were at 97 percent of their peak, and spending was 1½ percent above its peak.

On Monday and Wednesday, ISM business surveys for October will show further healthy gains. Last week’s advanced Markit surveys for both manufacturing and service companies show the recovery continued at a healthy pace into early October.

Friday’s employment report for October should also reflect the gains apparent in other numbers. As the economy continues to recover, private payrolls are likely to increase by roughly another million workers and the unemployment rate is likely to drop below 6 percent.

As people are learning, well over 99 percent of those infected have little if any problem dealing with COVID. 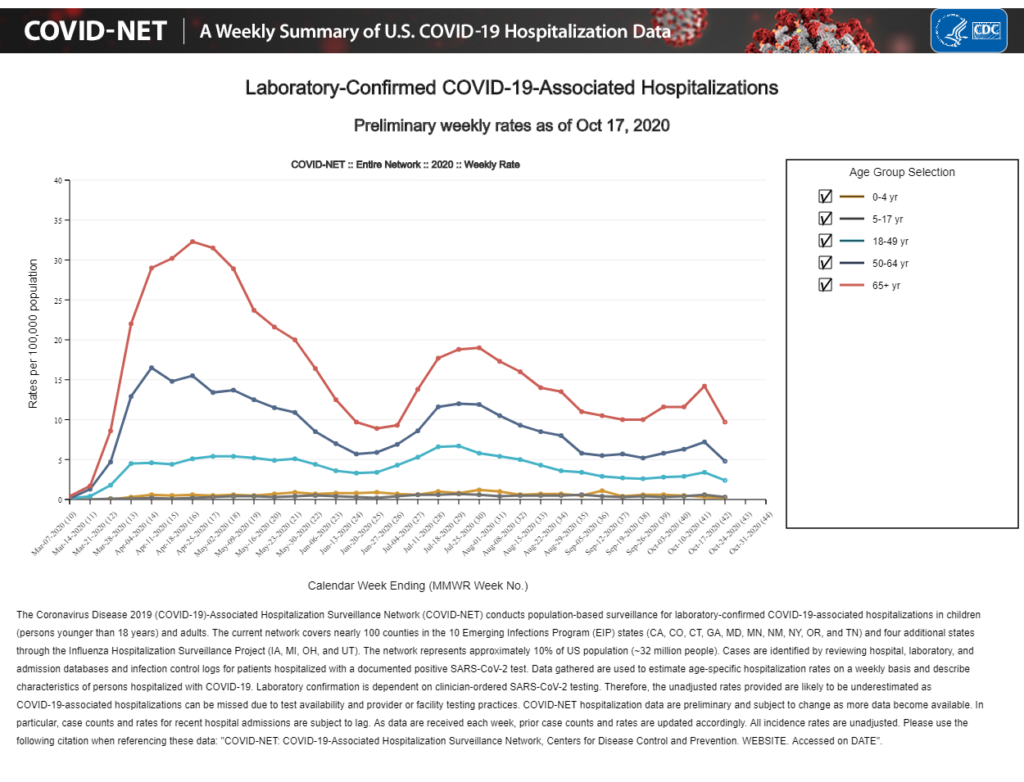 Stocks fell sharply this past week despite the upbeat economic numbers. As the chart below indicates, the up-down, up-down pattern shows a lack of direction.

The latest decline has weakened technical indicators. Most of the key indexes are well below their 50-day averages. The Dow fell 6 percent this past week, bringing its 10-day average below the 50.

As the chart above shows, the S&P500 is about to experience the same negative move.

While many claim COVID fears are sending stocks lower, uncertainty over the election is also a likely factor. If Democrats sweep, the prospect of major tax increases would reduce the value of stocks by at least 5 to 10 percent.

Fortunately, it appears both the economy and the election continue to move in Trump’s direction. If Trump wins, investors will be able to breath a sign of relief, at least for the next four years.

The Impact of a Biden Presidency: A Tale of Two Forecasts

Forecasts from the Hoover Institution and Moody’s Analytics provide vastly different predictions for the economy under a Biden presidency. Hoover predicts Biden’s policies would lower real median household income by $6,500 a year by the end of the decade. Moody’s predicts a Biden victory will produce substantially higher living standards.

Which model is more accurate?

After the 2007-2008 financial crisis, Moody’s economists supported the Obama-Biden economic policies adopted to try and generate faster growth. Unfortunately, those policies of higher tax rates and more government power produced the slowest economic recovery since the Great Depression and a substantial decline in living standards.

In addition to higher tax rates and an increase in government power reducing living standards during the Obama-Biden years, similar policy moves on four separate occasions since 1913 all created serious problems for the economy.

Hoover’s economic analysis is consistent with our history of economic failure from higher tax rates and increases in government power. Moody’s model ignores the history of the impact of such policies. Instead, Moody’s uses assumptions that are completely inconsistent with both our near-term experience and the extensive historical record.