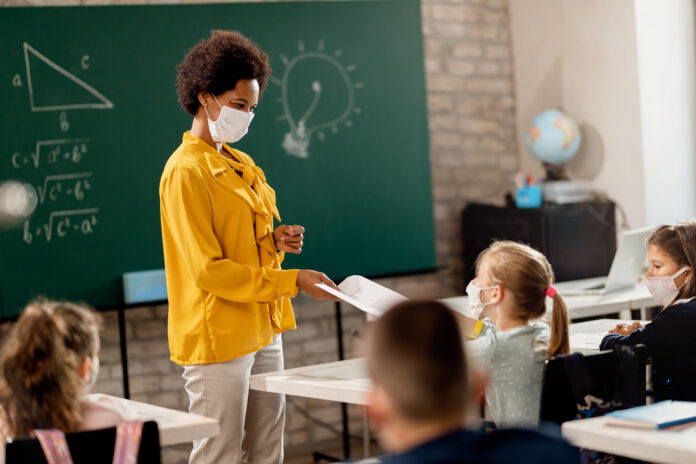 When it comes to evaluating the job that teachers are doing, a supervisor’s discretion should mean something, but it shouldn’t mean everything.

Michigan has struggled for years to get an effective educator evaluation system off the ground, but a misguided package of bills in Lansing would take a step backwards. Senate Bills 1176 and 1177 would completely eliminate student academic growth as a factor in rating teachers and principals, leaving supervisors with almost-exclusive discretion to rate them. The bills will be up for consideration during the lame-duck session that follows the upcoming Nov. 3 election.

Last year, the Michigan Legislature delayed a planned change to state requirements for gauging teacher performance. Rather than let objective measurements of student academic progress increase to 40 percent of an educator’s evaluation, Senate Bill 122 kept that weight at 25 percent. Both SB 122 and the newer, more drastic measures were introduced by Sen. Kenneth Horn, R-Frankenmuth.

At the time, the chair of the House Education Committee cast blame on the Michigan Department of Education for failing to help local districts come up with the tools to credibly measure student growth in different subjects. “How much more time does the department need before it is implemented with fidelity?” Rep. Pamela Hornberger wrote in May 2019.

Such tools could help principals and other evaluators better distinguish both top-flight and weak classroom performers. That was the vision behind 2011 reforms – inspired by the Obama administration’s Race to the Top competitive grant program – that prevented unions from bargaining over the evaluation process and put the emphasis on best practices instead. A 2015 law gave districts more latitude over what evaluation methods they could use and promised to increase the weight of objective student growth measures.

In the eight years after the initial reforms passed, the share of teachers receiving effective or higher ratings ticked upward from 97.2% to 98.5%. Over the same period, the tiny share of teachers with the lowest rating steadily dropped to only 1 in 500 statewide by 2019. Schools are required to dismiss instructors who are designated ineffective for three consecutive years. The decline in poorly rated teachers has been accompanied by stagnant student achievement scores in math and reading. It’s likely that Michigan has more underperforming teachers than are being identified.

Even worse, the low ratings may not be doled out fairly. A Michigan State University study found that teachers from underrepresented demographics, specifically men and African-Americans, were more likely to be rated below effective, even though they did just as well boosting student test scores. Although not proving widespread bias, this finding raises serious concerns about making Michigan’s educator evaluations even more subjective.

Approving SB 1176 and 1177 might take the pressure off state bureaucrats, school officials and struggling teachers. But the bills won’t help students. Research demonstrates a strong connection between a teacher’s ability to improve test results and their students’ likelihood to attain college degrees and earn higher salaries.

Robust evaluation systems recognize great teaching and instructional leadership. Including objective measures of student learning is an essential component of these systems. The state’s education department still has a chance to deliver the measurement tools that could strengthen Michigan’s educator evaluations. The Legislature should step up and find a way to hold it accountable to that task.

In the meantime, lawmakers ought to do no harm and reject proposals that would undermine the quality and reliability of educator evaluations. Preserving a focus on what’s best for students demands it. 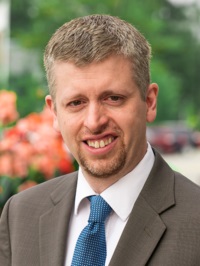