Michigan Appropriates $12.7 Mil for Broadband Buildout, Will Add Another $5.3 Mil Later This Month 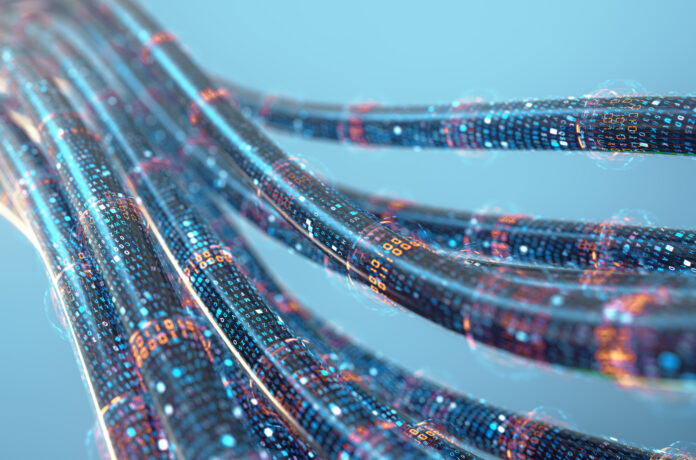 Michigan’s broadband infrastructure is receiving a tremendous infusion of taxpayer dollars, thanks to $12.7 million in state grants.

The grants, announced by Gov. Gretchen Whitmer on Thursday, are only the first round. Recommendations for the second round of grants totaling $5.3 million will be announced later this month.

Despite projections of increased economic opportunities made by Michigan government officials, James Lakely, vice president and communications director as well as an information technology and telecommunications policy expert at the free-market The Heartland Institute think tank, said otherwise.

“The idea that we need municipalities providing broadband services with taxpayer money is as obsolete as AOL dial-up,” Lakely said in an email sent to The Center Square.

“All such schemes, including Gov. Whitmer’s, only serve to discourage the kind of competition and innovation that only the private sector provides in broadband,” he continued. “And to be spending tens of millions of dollars on crummy hard-wire broadband at a time when 5G will soon make that technology all-but obsolete, makes the idea even dumber.”

The governor’s office is providing the money through $14.3 million budgeted through the Connection Michigan Communities (CMIC) grant program. Another $14.3 million is budgeted for 2021.

The first round of grants are estimated by government agencies to stimulate between $15.7 million and $23.1 million in annual economic benefits to approximately 10,900 households, businesses and community anchor institutions.

According to the governor’s news release, more than 1.2 million Michigan households lack a permanent fixed broadband connection. The release claims the lack of broadband results in an economic loss estimated at $1.8 billion to $2.7 billion.

“In today’s society, the fastest way to create an even playing field for all is access to high-speed internet,” Whitmer said in a statement.

“These broadband internet projects, along with additional infrastructure initiatives we are undertaking, will provide underserved communities in Michigan with high-speed internet service,” she said.

Lt. Gov. Garlin Gilchrist II celebrated the grants as benefiting low-income and minority households and businesses. Gilchrist is a member of the Connecting Michigan Taskforce, appointed by Whitmer to coordinate broadband access throughout the state. It will also “assist in improving coordination among stakeholders in addressing broadband and technology access and adoption issues in the state,” according to a press release.

“When government bureaucrats and politicians talk about partnering with ‘stakeholders,’ keep your hand on your wallet,” Lakely said. “That means a crony capitalist has wormed his way into a sweetheart deal for him, and a bad deal for taxpayers and the community he’s been tapped to ‘serve.'”

The taskforce is facilitated by a partnership between Connected Nation Michigan and the Michigan Economic Development Corporation.

“This taskforce will provide a coordinated state of Michigan approach to increasing broadband access and adoption in Michigan and finding the resources that are vital to providing affordable broadband access to households and businesses statewide,” Gilchrist said.

The locations for the recommended projects can be found here.

Bruce Walker
Bruce Walker is a regional editor at The Center Square. He previously worked as editor at the Mackinac Center for Public Policy’s MichiganScience magazine and The Heartland Institute’s InfoTech & Telecom News.