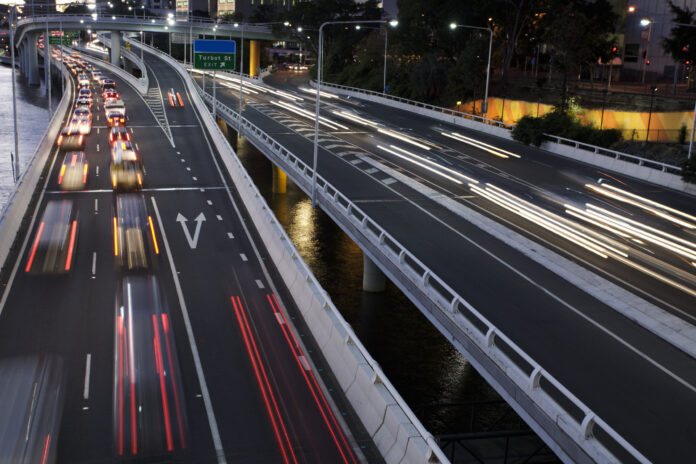 Colorado’s highway system ranks 38th in overall performance and cost-effectiveness in a nationwide report on highways.

Colorado’s ranking in the Reason Foundation’s Annual Highway Report represents a two-spot drop from last year’s ranking. The report, which uses 2018 data, said funding for state-owned roads across the country saw a 9% increase that year, up to $151.8 billion.

The libertarian think tank’s report found states like North Carolina and Texas did the best job of combining performance and cost-effectiveness while New York and California were two of the lowest-ranked.

To determine the overall rankings, Reason did a state-by-state comparison of highway spending per mile of responsibility and “system performance,” a measurement of pavement quality, congestion, and safety.

Colorado ranked in the middle of the pack in highway spending, but near the bottom in pavement quality and safety. The highest ranking Colorado received was No. 18, for its high count of structurally deficient bridges.

“To improve in the rankings, Colorado needs to improve its rural Interstate pavement condition. Colorado is in the bottom five of all states in rural Interstate pavement condition. Compared to neighboring states, the report finds Colorado’s overall highway performance is worse than New Mexico (ranks 16th), Utah (ranks 17th), and Wyoming (ranks 36th),” said Baruch Feigenbaum, lead author of the report and managing director of transportation policy at Reason Foundation.

“Colorado is better than some comparable states like Washington (ranks 45th), but worse than others such as Arizona (ranks 23rd),” he added.

State legislators have done their part by increasing the total funds budgeted for transportation projects. However, each time Colorado faces a financial squeeze, the transportation jar thins out.

For example, Colorado faced a $3.3 billion budgetary shortfall after the first round of COVID-19 lockdowns. Transportation took a 6% cut once lawmakers returned from recess in late May, adding up to over $127 million in losses.

However, even if state transportation agencies kept all of the apportioned funds, there is still a wide gap between disbursements and taxpayer needs.

The Colorado Department of Transportation’s most recent budgetary deficit report from 2017 estimates the department will need $2.5 billion over the next 10 years to meet its goal of an 80% drivability life for state roads.

Governor Jared Polis’ 2021 budget proposal includes $220 million for public works and infrastructure. This represents a 14% increase from 2020, but still $30 million under what CDOT needs to maintain the 23,000 miles in state roads under its jurisdiction.

Similarly, the American Society of Civil Engineers estimates additional road repairs, traffic crashes and time lost in congestion costs taxpayers $7.1 billion annually, or as much as $2,306 per driver in the Denver metropolitan area.