EXCLUSIVE: Socialist Candidates Won More Seats Than Ever in 2020 Election 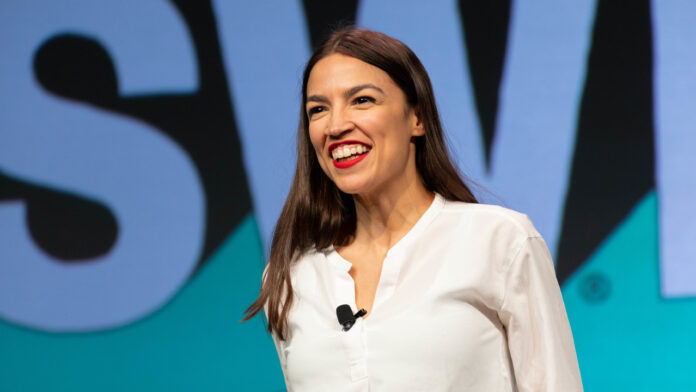 The list included below in this article shows the election victories and losses for socialist and far-left progressive candidates running for office during the 2020 general election. The list was created by a team of researchers at StoppingSocialism.com and The Heartland Institute, a national free-market think tank.

How Did We Define ‘Socialist’ and ‘Progressive’ When Constructing This List?

This list includes candidates for U.S. House, U.S. Senate, and state legislative seats endorsed by Our Revolution, the Democratic Socialists of America, and/or the Progressive Democrats of America.

Our Revolution is a nonprofit organization advocating for the policy agenda of Sen. Bernie Sanders (I-VT), a self-described socialist. Our Revolution supports socialist policies such as single-payer health care and the Green New Deal as core parts of its agenda.

The Democratic Socialists of America (DSA) is the largest socialist organization (not a political party) in the United States. According to DSA’s website, “We are socialists because we reject an international economic order sustained by private profit, alienated labor, race and gender discrimination, environmental destruction, and brutality and violence in defense of the status quo.”

The Progressive Democrats of America is a nonprofit organization founded in 2004 “to transform the Democratic Party and our country” by promoting far-left policies within the Democratic Party and across the nation. It supports, among other policies, a national government-managed health care system, dramatic tax increases, an expansion of government social programs, and energy policies similar to those proposed in the Green New Deal.

Socialist, Other Far-Left Candidates in 2020 Election