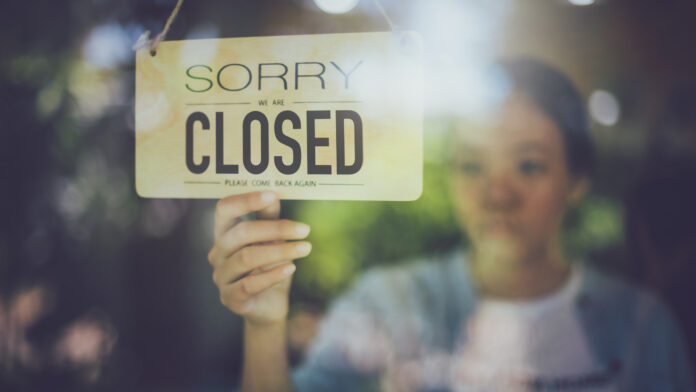 The restrictions, which begin Wednesday and extend through the end of November, include the closing of high schools, colleges, indoor dining, casinos, and movie theaters, Whitmer said in a press conference Sunday.

Michigan has recorded record amounts of virus cases in the past week, raising the state’s seven-day average of daily new cases to 6,200, resulting in spikes in hospitalizations and deaths across the state as well, the Detroit Free Press reported.

Whitmer said the state had “smashed the curve” through measures early in the pandemic, but the winter months could be more difficult.

“As hard as those first months were for our state, these next few are going to be even harder,” Whitmer said at the press conference.

Whitmer said that coronavirus models show “that if we don’t take aggressive action right now, we could soon see 1,000 deaths per week here in Michigan.”

Though Whitmer had relied on the Michigan’s Emergency Powers of the Governor Act of 1945 to enforce earlier coronavirus restrictions, the state’s Supreme Court ruled her actions unconstitutional in October. Whitmer had relied on the law to enforce her restrictions since the Republican-led state Legislature had refused to extend Michigan’s state of emergency in April, according to the Free Press.

Despite the 4-3 ruling, Whitmer has still been able to enforce a statewide mask mandate in crowded and indoor settings and capacities for bars and restaurants, relying on a Michigan Public Health Code, the Free Press reported.

Whitmer’s restrictions are only the latest from local and state officials across the country in an effort to curb the virus’ spread. Governors in New Mexico, North Dakota, Oregon, Vermont, Virginia, West Virginia, and more have adopted some type of restrictions in recent days, and Chicago Mayor Lori Lightfoot recently announced a citywide stay-at-home order.

The U.S. has recorded over 100,000 daily coronavirus cases every day since Election Day, with a record high 180,000 reported Saturday. The U.S. also surpassed 11 million cases over the weekend, and is approaching 250,000 virus deaths, according to a Johns Hopkins University database.

Originally published by The Daily Caller. Republished with permission. Content created by The Daily Caller News Foundation is available without charge to any eligible news publisher that can provide a large audience. For licensing opportunities for this original content, email licensing@dailycallernewsfoundation.org.