Iowa Utility Shuts Down 46 Wind Turbines Due to Safety Concerns 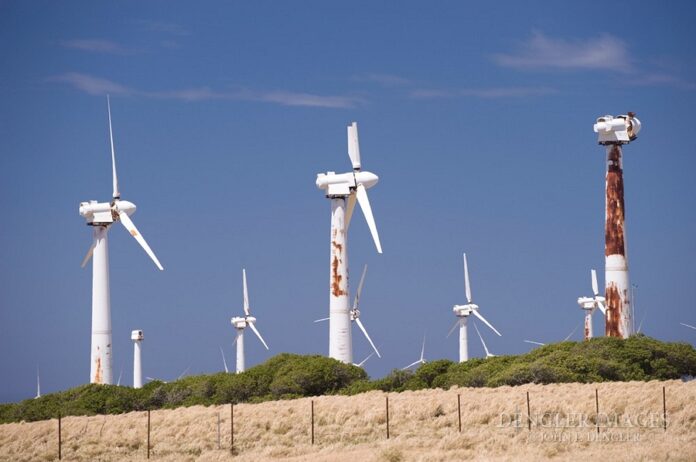 One blade came off a turbine into a harvested field near the city of Paton, Iowa on October 15. This incident was preceded by a blade flying off a turbine into a corn field in Adel, Iowa in mid-September. Wind turbines operated by MidAmerican also lost blades in April and October of 2019. None of the blade failures have resulted in injuries.

MidAmerican announced it was turning off 46 of the more than 3,000 wind turbines it operates in Iowa, all made by the same manufacturer, Danish company Vestas. Each of the turbines have three blades of 177 feet in length, weighing approximately 18,000. MidAmerican said the shutdown would remain in place until the company determines the cause of the multiple blades’ failures and comes up with a solution to prevent similar breakdowns in the future.

MidAmerican reports data show that, prior to each blade’s failure, lightning struck either nearby or, in two instances, actually struck the turbines that experienced the failure.

The broken blades all had the same lightning protection system, which, according to MidAmerican, is designed to channel electricity from any nearby strike safely into the ground.

MidAmerican is working with Vestas to identify the problem and will do whatever it takes to ensure the public is safe from similar blade failures in the future, said Geoff Greenwood, media relations manager, in a statement issued by the company announcing the turbine shutdown.

“Though a blade failure remains an extremely rare occurrence, even one incident is not acceptable, which is why we’ve immediately enacted these additional precautions,” Greenwood said. “We are looking for any sort of structural damage and will do whatever is necessary to ensure they are safe, including blade repair or replacement.”