Evergy, Kansas’s largest utility, has filed a proposal with the Kansas Corporation Commission (KCC), the state’s public utility regulatory agency, to charge customers with solar panels approximately $25 a month to pay for the cost of servicing the special needs of their homes, which both pull power from and deliver power to the electric grid.

The proposal comes after the Kansas Supreme Court struck down a previous “demand charge” imposed on homes and businesses with roof-top solar hookups, ruling the charge violated the state’s law barring price discrimination.

Under Evergy’s preferred proposal, the utility would charge every customer a grid access fee of $3 per kilowatt of solar panels installed. This would add approximately $20 to $30 a month to the bill of the average house with a typical 7 to 10 kilowatts solar power system.

Because the $3 per kilowatt is applied to installed solar panels, customers without solar panels would pay nothing.

Additionally, because the proposed grid connection fee is charged to every customer, it doesn’t discriminate against solar users, even though it results in the vast majority of customers paying no access charge.

If regulators, or ultimately Kansas’ courts, reject Evergy’s preferred proposal, it has submitted an alternative plan to charge all customers a minimum of $35 fee per month just for accessing the electric grid it maintains. This fee would not be felt by most of Evergy’s customers, however, because it would count against their energy consumption.

For the households that use less than $35 dollars a month in electricity, a class which includes some roof top solar customers, but which Evergy also admits includes poor households, this would mean an increase in their power bills.

Evergy’s filing with the KCC reported in 2016 about 140,000 bills in low-income areas were less than $35 for at least one month of the year.

Someone has to pay for the additional costs roof-top solar systems add to the electrical grid, if not solar customers, then everyone, Bradley Lutz, Evergy’s director of regulatory affairs, said in testimony filed with KCC. 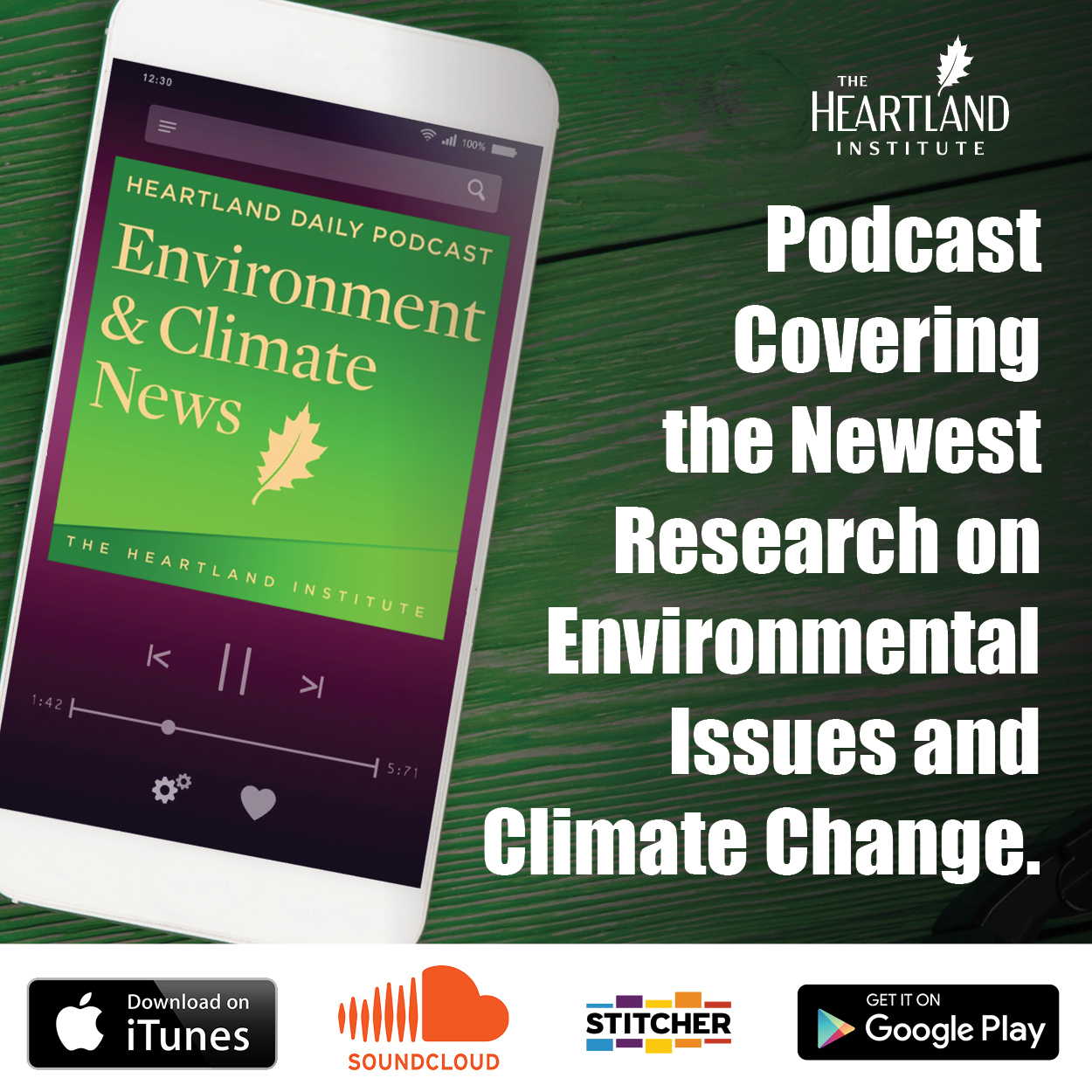 4 Myths About the Election Integrity Law in Georgia

By Mike Howell The Heritage Foundation released a fact check Friday of some of the most egregious lies being echoed by members of Congress, the media, Hollywood,...
Read more

By Eric Lendrum Anew poll found that well over half of Americans are against large and left-wing corporations attempting to influence government and everyday politics,...
Read more