Michigan at Significant Risk of a 2021 Tax Hike 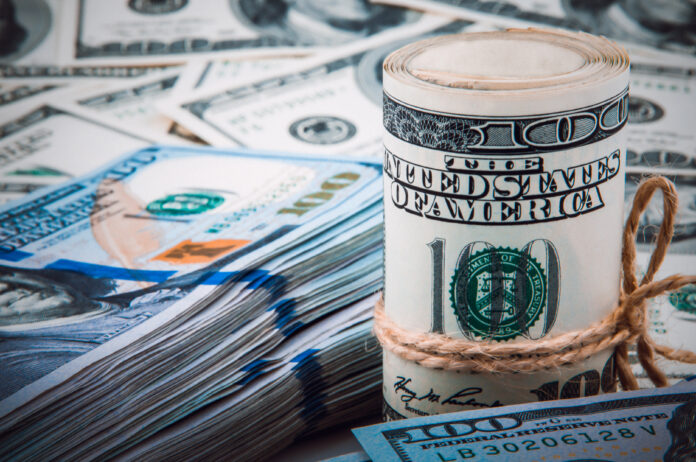 An assessment by Multistate Associates, a state and local government relations firm, says that there is a “significant risk” that Michigan raises taxes in 2021.

The authors create an interesting framework to highlight some factors that lead to tax hikes, and Michigan triggers a number of them. They note that the governor supports increased taxes. Having spent most of 2019 arguing for $2.5 billion in tax hikes to spend $1.9 billion on roads, this is clearly the case.

Another mark of warning is a “significant debate” on business taxes in Michigan. Progressive commenters and government spending interests routinely complain about Gov. Snyder’s 2011 business tax cuts, so that may account for the debate.

The other factors are less clear. Authors note that states with a Democratic trifecta — where Democrats control both legislative chambers and the governorship — are more likely to raise taxes, and Michigan has split party control. Democrats are more interested in raising taxes and more likely to raise taxes when Republicans aren’t in a position to stop them. Michigan’s Republican Legislature does not seem eager to pass a tax hike.

They also note that Michigan revenue was going to decline, but that problem seems to already have been addressed. Lawmakers have passed a budget for the fiscal year that began in October, and state officials project that state revenue is going to increase by 6.1% in the next fiscal year. Administrators will update those figures as the year gets closer, but this is a good indication that lawmakers will have more money to budget next year, not less.

Lawmakers may feel pressured to raise taxes in the upcoming year, as the Multistate Associates paper indicates. There are also some reasons why lawmakers may reject tax hikes, and whether state revenue recovers in 2021 may be an important factor. 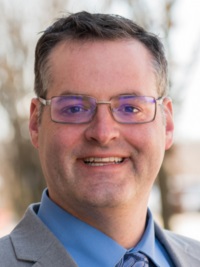 James M. Hohman
James M. Hohman is the director of fiscal policy at the Mackinac Center for Public Policy. He holds a degree in economics from Northwood University in Midland, Mich.