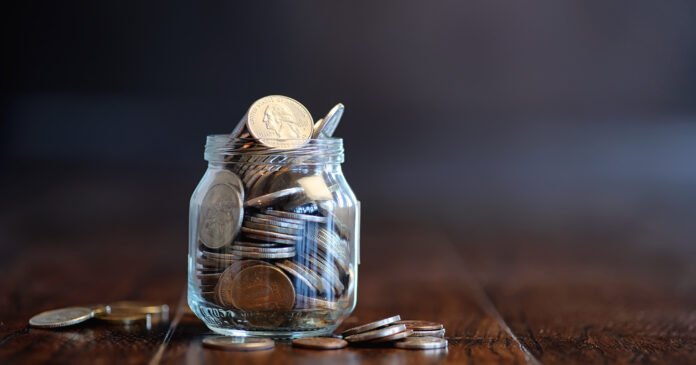 With critiques of timeliness and manner of reporting data, New Jersey ranked toward the bottom of an organization’s recent study of how states across the country report financial data.

Chicago-based nonprofit Truth in Accounting recently took the wraps off its 2020 report of states’ financial transparency scores. In it, New Jersey tied for No. 42 with a score of 74 out of 100 possible points.

Truth in Accounting, which touts itself as a watchdog group over government spending, took aim at several aspects of New Jersey’s most recent year-end audited financial statements — including the length of time it took to disseminate the information with the general public.

“The state received a low score mostly because it didn’t release its audited financial report until 274 days after its fiscal year-end,” Sheila Weinberg, CEO and founder of Truth in Accounting, said in an email interview with The Center Square.

Another reason Weinberg singled out for the Garden State’s low ranking: “Its balance sheet included confusing deferred outflows and inflows.” In accounting, the term “outflow” refers to money paid to suppliers, banks and other parties; “inflow” references funds received from companies or organizations.

This is the second time this fall Truth in Accounting has given New Jersey low scores for financial-related matters.

In September, the stated ranked dead last in the organization’s annual report, Financial State of the States 2020. The analysis delved into each state’s financial conditions before the COVID-19 economic crisis.

In the report, Truth in Accounting analysts estimated New Jersey stood to lose $14 billion in revenue from lockdowns and other factors that have crimped the state’s economy since the pandemic began.

In the more recent transparency study, New Jersey did receive high marks in some of the eight specific metrics that went under the microscope.

For example, the state received 50 out of 50 points in the most heavily weighted category concerning outside auditors’ reviews of financial documents. In the state’s last year-end statement, New Jersey was given a “clean opinion,” meaning no irregularities or red flags were discovered.

Weinberg and others within Truth in Accounting said a goal of the organization’s annual transparency reports is to shine a light on the broader reporting of financial data.

“While there is a great deal of focus on state budgets, the results of those budgets are found in a government’s CAFR (comprehensive annual financial report),” a statement within the document reads. “The criteria used to develop our transparency score provide a ‘best practices’ framework for government officials and citizens that can be used to improve their government’s transparency and accountability.”

The average score in this year’s transparency report was 79 out of 100 points. In general, states were docked points for the time it took to report data and using outdated pension information.