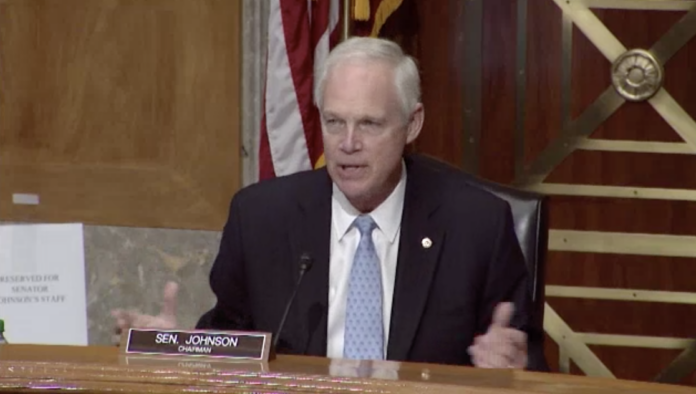 The near two-and-a-half-hour hearing on November 19 was held before the Homeland Security and Governmental Affairs Committee. Physicians who have been on the front lines treating the disease and who have reviewed data from numerous observational studies ton thousands of COVID-19 patients from around the world, testified early intervention with “cocktails” of vitamins, mineral supplements, and existing prescription drugs appear to stop the SARS CoV2 virus from replicating.  The witnesses testified it is the replication of the virus that leads to COVID-19’s most severe complications. The physicians have published their work in medical journals and on peer-to-peer platforms.

Additionally, Chairman Ron Johnson (R – Wisconsin)  and witness, Peter McCullough, M.D., M.P.H., have recovered from COVID-19 using the early at-home intervention. Both men stated they were back to normal life within 10 days.

Here are key highlights from the hearing: