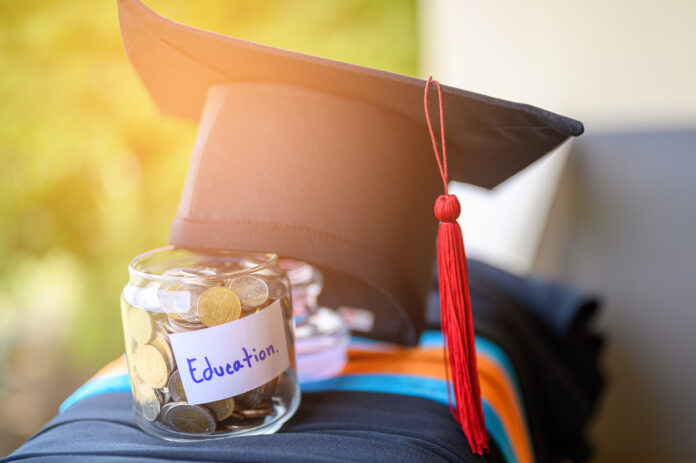 State officials are asking the Tennessee Supreme Court to allow a school-choice program to move forward after being ruled unconstitutional by lower courts earlier this year.

Nashville and Shelby County filed suit against the Tennessee Department of Education in February, claiming the program violated the state constitution’s home rule amendment. Under that provision, the state Legislature is prohibited from passing laws that apply narrowly to localities without local approval.

Attorneys defending the program are optimistic the Tennessee Supreme Court will rule in favor of the ESA program.

“The Home Rule amendment is designed to protect localities like cities and counties: it has no application to state agencies,” said Braden Boucek, vice president of legal affairs at the Beacon Center of Tennessee, which has intervened in the case. “The interpretation of the lower court that they attach to the home rule amendment is totally without precedent.”

Gov. Bill Lee has said he hopes to include funding for the program in his budget proposal next year if the court allows the program to move forward.

If the program is launched and is found to be successful over the first three years, the state has indicated it will expand the program to other school districts.

“It is the intent of the legislature that this ESA legislation, if proven successful after three years of implementation as a pilot program in LEAs in the state’s two most populous counties with the state’s poorest performing schools, is subject to future expansion to other LEAs statewide,” the state’s application for appeal reads.

Metro Nashville Public Schools has announced it will return all students to all-virtual learning after the Thanksgiving break for the remainder of the semester.

“Now, in the age of pandemic, when the schools aren’t even able to provide education period, it’s more necessary than ever for the school districts to be giving parents options,” Boucek said. “These are an educational lifeline for parents trapped in some of the worst school districts in the state.”