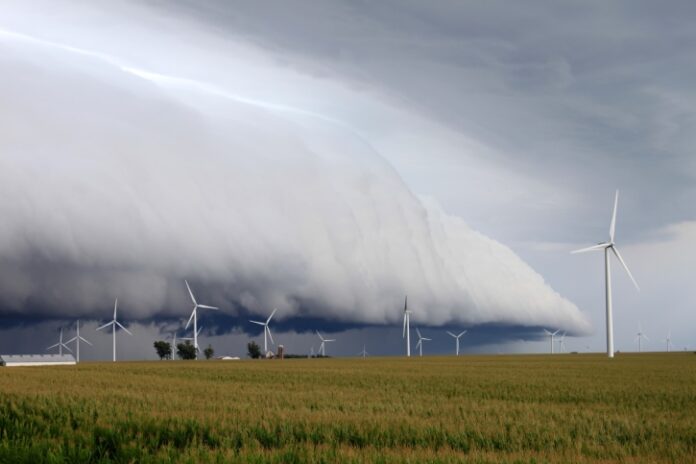 With no debate or discussion before taking action, the Vermont Senate voted to override Gov. Phil Scott’s veto of the Global Warming Solutions Act (GWSA).

The GWSA requires Vermont to enact rules to reduce greenhouse gas emissions drastically over time, and enables individuals to file lawsuits against the state government if those targets are not reached.

The Senate, controlled by Democrats, reversed Scott’s veto by a vote of 22 senators in favor of overriding the veto to eight opposed, surpassing the two-thirds majority needed to override a gubernatorial veto. Since the House had already voted to override Scott’s veto in late September, the bill is now law.

If the state fails to meet those targets, the bill allows individuals to sue the government to enforce the law.

Although the legislation establishes statewide emissions reduction targets, it does not specify how the state will meet them. Instead, it establishes a 23-member climate council to develop a plan to cut emissions. As specified in the bill, the council will be chaired by the governor’s secretary of administration, with other members to be appointed by the governor and the legislature.

The unelected council is charged with drafting and approving a “Vermont Climate Action Plan (VCAP)” before December 1, 2021, specifying the steps “the state shall pursue” to meet the legally mandated reductions.

Under the law, Vermont’s Agency of Natural Resources would be charged with adopting rules contained in the VCAP to restrict greenhouse gas emissions from various sectors by the following year.

Will Vermont Be Sued?

Scott sent a letter to the General Assembly in August outlining his concerns about the bill. Specfically, Scott said the bill opens the state up to endless lawsuits, violates the constitutionally established separation of powers between the legislature and the executive, and removes accountability for the rules adopted from the legislature.

“There are three primary areas of concern that I have with the current draft of H.688: First, I believe the way the Council, as currently composed, would constitute an unconstitutional usurpation of Executive authority by the Legislature,” Scott wrote. “Second, the unrealistic timelines increase the likelihood of lawsuits [because] by the time the Agency of Natural Resources emerges from the planning and rulemaking processes, there will not be enough time to demonstrate the desired results before the first deadline.

“To avoid using taxpayer money on costly and unnecessary lawsuits, that will simultaneously slow our progress on addressing climate change, I would encourage the Legislature to remove the cause of action,” Scott wrote. “Lastly, given the weight of this effort, I believe the Legislature should review and vote on the Council’s plan, [yet there is no process to ensure] the Legislature would formally vote on the Vermont Climate Action Plan promulgated by an unelected, unaccountable Council.”

Citing the fact that the legislature addressed none of his concerns, Scott vetoed the bill on September 15.

Within days the Vermont’s general assembly voted to override Scott’s veto and the Senate has now done so as well.

Manchin-Schumer Energy Deal Proves the Power of The Swamp