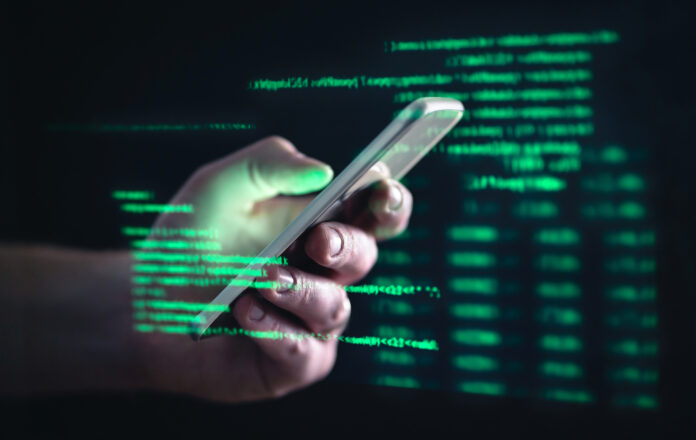 Bank of America estimated Monday that fraud in California’s unemployment benefits system could total $2 billion, and said it has identified 640,000 accounts with suspicious activity that should be investigated to determine whether they are bogus and should be shut down.

The bank, which has contracted with the state Employment Development Department to issue debit cards containing unemployment benefits, issued the warning in a letter to state legislators. It represents the highest estimate of fraud yet in a system that has paid $110 billion since the COVID-19 pandemic triggered a wave of joblessness in California beginning in March.

A bank official said red flags have been issued on claims filed in the names of infants, children and centenarians, as well as people living in states not contiguous to California.

“It is outrageous,” said Jon Coupal, president of the Howard Jarvis Taxpayers Assn. “We understand that there was an effort to push as much money into the economy as possible, but there has got to be some controls. Here it is like they have opened up a bag of cash in the middle of a tornado and hoped that it ends up someplace where it is supposed to be.” …

Excerpt originally published by the California Political Review. Republished with permission. Click here to read the full article from the L.A. Times.