New knowledge in the treatment and prevention of COVID-19 is renewing hope that the public will no longer have to endure drastic mitigation efforts such as lockdowns, government-enforced social distancing, and mask mandates.

Within months, with huge incentives under the Trump administration’s “Operation Warp Speed,” two U.S. drugmakers announced successful trials of their vaccines. The first, announced by Pfizer and BioNTech, was found to be more than 90 percent effective in preventing COVID-19. Moderna announced on November 16 an analysis showing its vaccine is 94.5 percent effective. On November 23, U.K. drugmaker AstraZeneca should results of a study indicating its vaccine has an average efficacy of 70 percent.

On the treatment side, the U.S. Food and Drug Administration this fall approved two drugs that must be administered in the hospital. Remdesivir is an antiviral therapy infused into patients, and bamlaanivimab is a monoclonal antibody treatment.

Researchers are also learning much from studies on how cocktails of existing drugs,  antivirals, antibiotics, steroids, zinc, and vitamins are keeping COVID patients out of the hospital altogether. The FDA and National Institutes of Health have yet to approve an early outpatient approach using the drug hydroxychloroquine.

In the early stages of the pandemic, public health authorities were at a loss as to how to respond to the threat. Mitigation efforts such as social distancing and mask use were easy, inexpensive go-to measures that showed a low risk of adverse results while helping keep the public safe.

Other mitigation measures had much more drastic consequences. Numerous states shut down schools and businesses and limited the size of public gatherings. Several states ordered citizens to wear masks in public.

A vaccine eliminating the need for such protection seemed like the ideal solution, but development is rife with challenges.

Vaccines go through a strenuous, three-stage clinical trial process before they are sent to regulatory agencies for final approval. Vaccines have to be not only effective but also safe.

Manufacturing and distribution is another big challenge. All vaccines currently under development appear to require two doses. To get to a level where the virus is no longer a public health threat, so-called herd immunity, billions of people would have to receive a vaccine, twice each. Pfizer and BioNTech’s vaccine must be stored at minus-94 degrees Fahrenheit, requiring special storage equipment and transportation which will make it very difficult for some countries to distribute.

Another significant challenge is public trust. In May, a survey of more than 1,000 people conducted by the Associated Press-NORC Center for Public Affairs Research found 51 percent had not decided or were unsure about whether they would take a COVID-19 vaccine. Many respondents cited concerns about possible side effects and the speed at which the vaccine was produced possibly affecting its quality.

More information about vaccine side effects will be known after Phase 4 trials, which begin after a drug has been approved and is on the market.

Talks of mandating the COVID-19 vaccine have continued to circulate as states begin to prepare for vaccine distribution, with some considering laws that would allow employers to fire employees who choose not to get vaccinated.

A successful vaccine is not the only way out of the pandemic. Medical providers around the globe have been successfully treating COVID-19 with low doses of existing drugs and vitamins during the early stages of infection.

One treatment that has garnered particular attention is hydroxychloroquine (HCQ), a drug used for decades to treat malaria and even autoimmune disorders such as lupus. The NIH and FDA have singled out this drug for particular condemnation, stating they discourage the use of hydroxychloroquine in treating COVID-19. On June 15, the FDA revoked the emergency use authorization for donated and stockpiled HCQ to be used on hospitalized patients with COVID-19 outside of clinical treatment trials

As a result, numerous states have limited, restricted, or banned off-label use of HCQ in outpatient settings during the early stages of infection.

Data on the drug from trials around the globe proves the restrictions are unwise, says Steven Hatfill, M.D., a virologist and adjunct assistant professor at the George Washington University Medical Center.

“There are now 53 studies that show positive results of hydroxychloroquine in COVID infections,” Hatfill wrote on August 4 in Real Clear Politics. “There are 14 global studies that show neutral or negative results—and 10 of them were of patients in very late stages of COVID-19, where no antiviral drug can be expected to have much effect.” 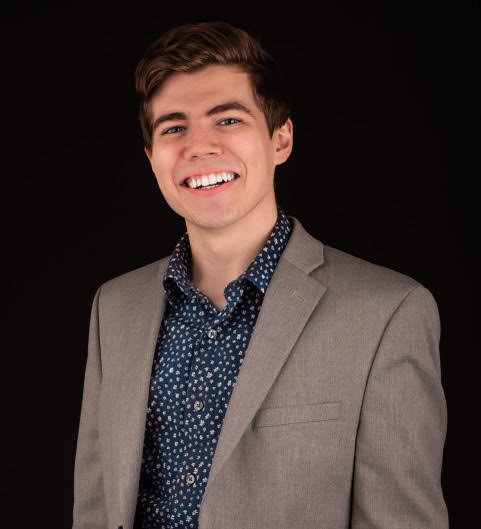