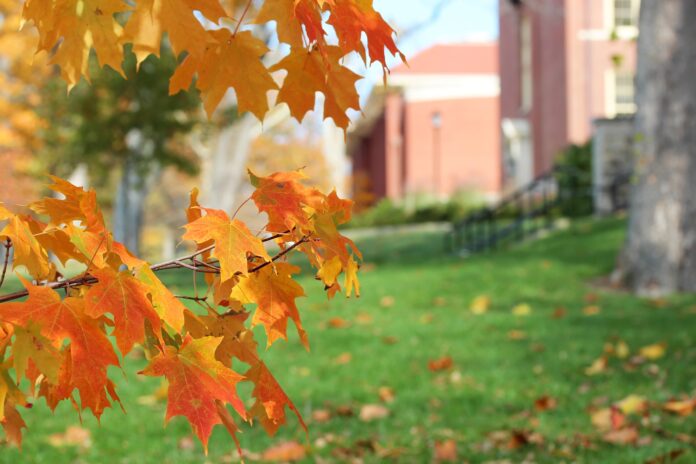 What lawmakers call historic legislation to reform how Ohio funds its public schools took a major step when it passed the Ohio House on Thursday. But the Senate might put it on hold.

The legislation, which changes the base cost formula to include a district’s income and takes into account everything involved in education – including professional development and extracurricular activities – calls for a six-year phase-in and could mean $2 billion more for public primary and secondary schools.

However, each specific General Assembly would have the flexibility to base funding decisions on statewide economic situations, according to State Rep. Gary Scherer, R-Circleville.

“As a retired teacher, I understand the school funding formula has been an issue within Ohio for many years,” State Rep. Gayle Manning, R-North Ridgeville, said. “Teachers, parents and communities alike all want the best possible education for our children. I’m very pleased to stand with my colleagues today to pass this complex and comprehensive model that will help our school districts in ensuring a better-quality education for our students.”

State Sen. Matt Dolan, R-Chagrin Falls and chair of the Senate Finance Committee, told the Associated Press he thinks it will take more time to evaluate the bill, and it should be part of next year’s budget process.

For outgoing state Rep. John Patterson, D-Jefferson, the reform has been 23 years in the making, with a major push involving lawmakers and stakeholders for the past six years. He urged the Senate to consider passing it quickly.

“After 23 years, we finally have a real, comprehensive, and most importantly, constitutional plan to fairly fund our schools and invest in our children’s future,” Patterson, a former teacher, said. “So many hands have played a part in this bill, and to see it moving forward is a real win – but we can’t slow the momentum. I urge my Senate colleagues to take up this bill and pass – finally – a plan that benefits all of our students.”

Teachers unions, school board groups, education administrators and other school officials all support the plan.

The bill was originally introduced in the House by Speaker Bob Cupp, R-Lima, and Patterson in the spring of 2019 after 18 months of work, according to Manning. After nine hearings, it eventually passed the House Finance Committee with a 32-0 vote.

The plan looks at two basic steps. First, what is the base cost to educate a student and how much can local communities pay.

The proposed base cost plan would incorporate professional development for teachers, health, safety, social and emotional needs of students, academic and athletic activities, technology, building and district operations and leadership and staff.

A key change to local funding, according to the sponsors, is the new plan will base 60% of a district’s local funding capacity on property values and 40% on resident income.

Also, the reform plan changes how community schools and voucher systems are paid. The money will go to the school educating the student, rather than the home district.