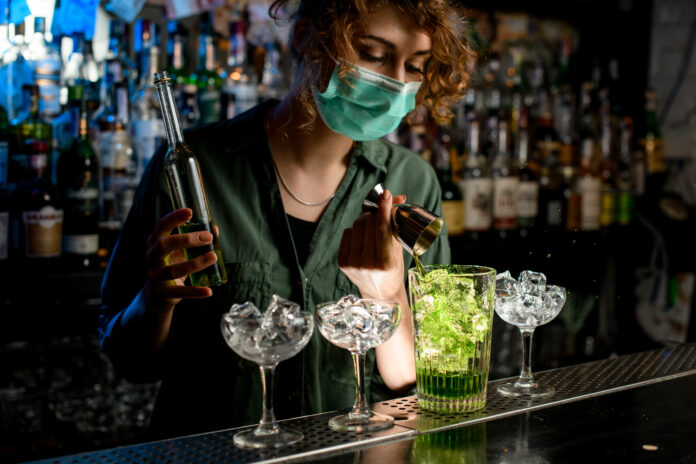 Faced with continued closures, layoffs and an upcoming extension of a statewide curfew, Ohio restaurants and bars want Congress to move quickly to pass relief.

In a letter to Ohio’s U.S. senators as well as the House and Senate leadership, the Ohio Restaurant Association said things are worsening in the state and asked for a return to negotiations.

“We implore you to return to bipartisan negotiations to complete a new federal relief bill and a second round of the Paycheck Protection Program,” John Barker, ORA president and CEO, and Tod Bowen, ORA managing director, wrote. “The need is urgent for an industry that is the lifeblood of cities and neighborhoods all over the United States and accounts for 51% of the food dollar.”

The association wants another round of payroll protection funding, along with the ability for restaurants to deduct expenses paid with PPP funds. It’s also asking for tax credits for money spent to enhance safety of workers and customers, and an expansion of the Employee Retention Tax Credit.

“The pandemic and state-mandated government shutdowns have ravaged our industry for more than eight months. The restaurant industry, the second largest in the nation and Ohio, needs help right now more than ever – to survive and keep 15.6 million people employed,” the letter said.

On Wednesday, U.S. Sen. Rob Portman, R-Ohio, took to the Senate floor and urged action on a relief bill, saying the Senate must act now to avoid further economic suffering.

Portman is part of the bipartisan group working on a $908 billion package that would expand unemployment insurance, offer another round of payroll protection loans and assistance for the airline industry, along with state and local governments.

Portman, who is part of a COVID-19 vaccine trial, said the relief is needed now while Americans wait for the vaccine.

“Because these vaccines won’t be widely available for three or four months, we need to act here and act now, to provide a bridge to more normal times,” Portman said. “This is a short-term emergency response to a desperate need we have right now as cases are rising and the economic consequences are being felt in every family in America, more and more pain.”

Also, Ohio Gov. Mike DeWine said Monday he plans to extend a statewide 10 p.m. to 5 a.m. curfew, which is set to expire Thursday. 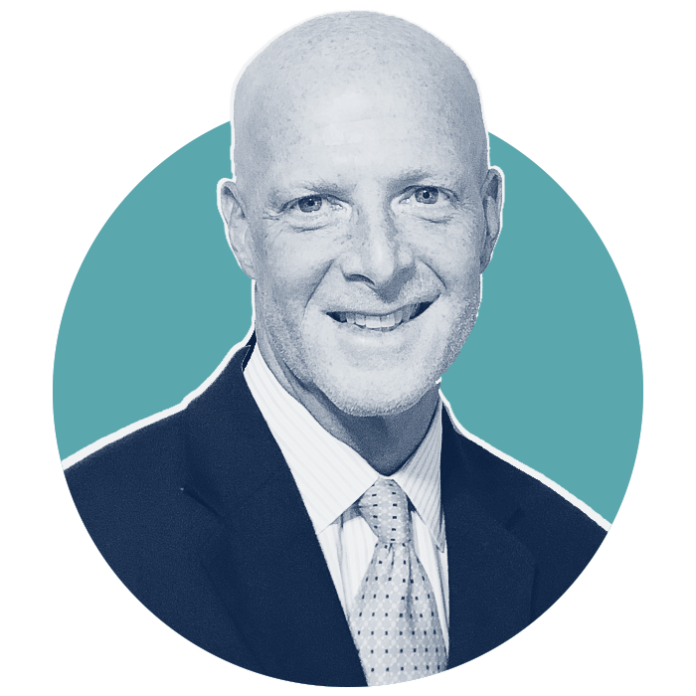