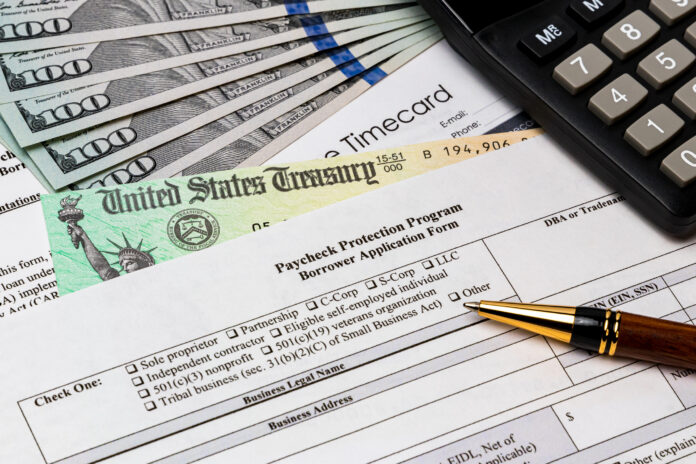 On Monday, a bill that would bring universal basic income (UBI) to all Californians was introduced to the Assembly.

Assembly Bill 65, authored by Assemblyman Evan Low (D-Campbell), would specifically create the California Universal Basic Income Program that, with taxpayer funding, would give an equal income to all Californians.

Previous attempts to bring UBI to the state level have been attempted before, including last sessions AB 2712, also authored by Low, that had fizzled out in committee without a vote.

UBI programs have been installed at the city level but have come largely without success. Stockton’s UBI pilot program has been riddled with issues and was one of the main factors in Mayor Michael Tubbs’ defeat to Republican challenger Kevin Lincoln last month. Other UBI programs have yet to start, but have decided to implement it in radically different ways. Compton’s UBI pilot program is to be funded entirely through private means while San Francisco’s program only focuses on UBI only going to artists in the city.

Assemblyman Low, however, sees these programs as successes and said that he wants UBI more on the state level to combat against higher rents, utility costs, and for other basics such as food.

“We have seen the success of local Universal Basic Income pilot programs, and we have also seen the devastating impact the pandemic has had on millions of workers across the state,” said Assemblyman Low on Monday. “People do not need tax breaks — they need real money to help pay the rent, keep the lights on and put food on the table. I look forward to working with my colleagues in the Legislature to bring this game-changing concept to fruition.”

However, many have been against UBI programs at the state level due to concerns over who would get UBI, how it would be distributed, concerns over the program leading to people not working, and the worry that businesses may reduce pay because of the UBI being ‘part of their salary’.

“We’ve only ever seen UBI programs rolled out at the city level for a reason,” explained Cheryl Keating, a law researcher who has studied UBI proposals and programs in the United States and Canada. “They almost always don’t work. There was a program in Manitoba in Canada in the 70’s that did see things like a higher graduation rate and better quality of life, but the sample size was way too small to be of any real use. Denver and Seattle UBI programs in the 70’s failed and actually made life a bit worse for all involved, and Stockton is showing shades of that right now.

“A big problem is that every UBI program ever has had employers starting to pay less and landlords charging more because they know how much more they are making and adjust accordingly. We saw it in the 70’s, and we’re seeing it today.

“AB 65 does nothing to address that, nor does it really go into details. Do illegal immigrants get it? What is the minimum amount? Can people opt out? Do people get more if they have kids? These are all factors, and all Assemblyman Low is saying is that we should give UBI to all.

“Even San Francisco’s program has a plan on payments to artists. It’s not a great plan, but at least some thought went into it. AB 65 leaves a lot unexplained.”

AB 65 is expected to be assigned to a committee later this month.

This article was originally published by the California Globe. Republished with permission.