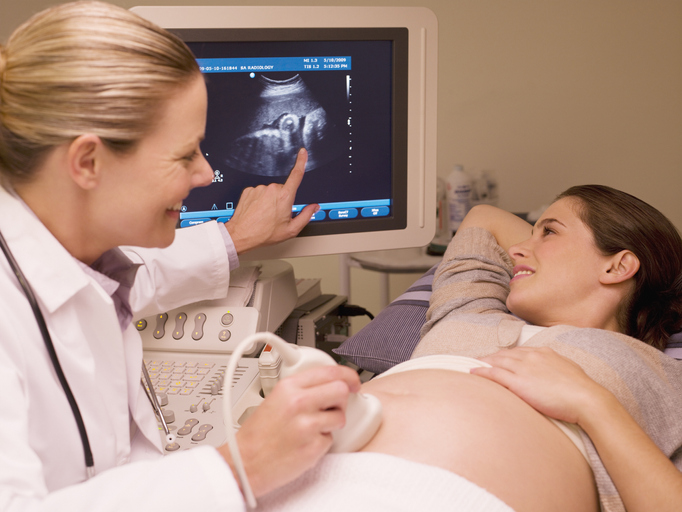 Private maternity and pre-natal care meet much higher standards than government-run childbirth care, according to a study published recently by a center-leaning policy organization.

The study, published in December by the National Bureau of Economic Research (NBER), compared childbirth care at government-run military hospitals with that provided by off-base private facilities. Researchers concluded, “the quality of care appears to be significantly higher for mothers delivering and receiving prenatal care off-base.”

Jonathan Gruber, one of the authors of the study, entitled “Public and Private Options in Practice: The Military Health System,” helped write the Affordable Care Act (ACA), or Obamacare and was the architect of “Romneycare” in Massachusetts.

Noting that health care in many countries is provided by a mixed public-private system, the authors sought to compare such systems in the United States and found the best context in the Military Health System (MHS). The MHS is a $50.6 billion-a-year program that provides care to active-duty military, their dependents, and military retirees, covering over 9 million eligible individuals.

The MHS as Health Care Laboratory

“Crucially, MHS beneficiaries have access to government-owned-and-run military facilities on military bases, as well as private providers that are contracted to the military through an insurance company,” the study notes. “Care is split roughly equally between the two sources; 49 percent of the outpatient encounters and more than 67 percent of hospitalizations for MHS beneficiaries take place with private providers.”

As the largest broadly mixed health care delivery system in the United States, the MHS provided researchers with a large sample of birth data with which to study treatments and outcomes. Data were gathered from the 42 government-run military treatment facilities in the United States, as well as from nearby private providers to the military via contracts with insurance companies.

Another feature unique to the MHS gave the researchers an additional basis of comparison: exogenous moves by recipients of care.

“Moves across military bases are dictated by the needs of the military and are not determined by the choices of individuals which might be endogenous to their tastes for medical care,” the study points out.  “Combining beneficial moves with another key feature of the military context – i.e., variation across bases in the availability of base hospitals – provides us with exogenous variation in access to a public system of care.”

The study focused on childbirth, a category providing a large sample of individuals receiving care both on- and off-base for a major medical intervention. That allowed researchers to hold patient characteristics constant in comparing deliveries from different sources, as well as to take advantage of a detailed and consistent set of quality measures facilitated by the childbirth setting. The sample was indeed large, covering 776,074 births to 590,353 dependents of active-duty military, with 43.63 percent of children being delivered at military bases.

The study found striking differences between births on-base and those using private care.

“We find that mothers delivering off-base use more resources than those delivering on-base; total resource utilization appears to be about one percent higher for those using the private- rather than the public-care system, primarily driven by higher Cesarean section rates off-base.,” the authors write.

“At the same time, we find that the quality of care appears to be significantly higher for mothers delivering and receiving parental care off-base,” the study states. “We find that mothers and babies receiving off-base care have fewer complications and incidents of maternal or neonatal trauma.  Our results suggest that, at current levels, shifting childbirth from on-base to off-base is likely to be cost-effective.”

NBER’s findings showing the private sector clearly outperforming the public sector in the delivery of health care are something the Biden Administration will want to note, says John Goodman, president of The Goodman Institute for Public Policy and co-publisher of Health Care News.

“In the private sector, competitors are allowed to succeed or fail,” Goodman said. “In the public sector, people are generally insulated from competition and they tend to be paid about the same regardless of what they do.”