Zoom Privilege: How Lockdowns Made the Rich Richer 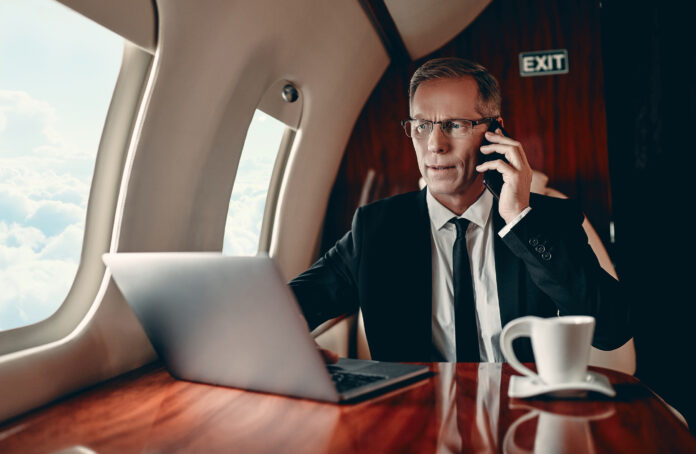 Throughout the pandemic, most people have been struggling financially, while the world’s rich simply got richer—many billionaires saw their net worths skyrocket in 2020.

Wall Street, Washington, D.C., and Silicon Valley are swimming in cash and prosperity. 2020 could not have gone better for the country’s elites. The vast majority of Americans, on the other hand, have been forced into financial, physical, and emotional ruin. 2020 served as the year that government dictates — purposed with fighting a disease with a 99.8% recovery rate — manifested unprecedented wealth inequality, and created health issues far more dangerous than COVID-19. The unintended consequences of “fighting a virus” with the power of government are now on display for the world to see.

A stunning survey just released by Morning Consult has revealed part of the extent of the devastation caused by COVID-19 lockdowns and other wealth and health destroying restrictions.

The remote work economy is functioning perfectly well for people who have already established themselves with robust income streams. For those still struggling to obtain the American dream – not so much.

Americans who were already earning six figure salaries have reported an increase in income for 2020, while those making between $50k-$100k reported a drop in income. Tragically, respondents earning under $50k have been absolutely hammered by destructive pandemic policies, reporting by far the largest income drop among their peers.

The survey also shows that the less fortunate faced a variety of health consequences in 2020, registering a decline in both physical and mental health, in addition to a declining job security and overall personal life.

Meanwhile, the world’s billionaires have been swimming in cash. Several of the world’s richest men saw their net worths increase multiple times over in 2020. The COVID-19 policy response has created a windfall for these titans of American and global industries. The tremendous wealth gap shows that the stock market is far from a good indicator of overall prosperity in America. Only about 9% of Americans earn six figure salaries. They are able to make their money work in the stock market and invest it in other profitable avenues, while those struggling need to keep their depreciating, zero-interest savings on hand to pay bills and other expenses. While the Zoom and Netflix “work-from-home until the scary virus disappears” crowd continues to demand further restrictions in the name of “stopping the spread,” over 9 in 10 Americans continue to suffer under the weight of a destructive COVID-19 safety regime.

Originally published by the American Institute for Economic Research. Republished with permission under the Creative Commons Attribution 4.0 International License.