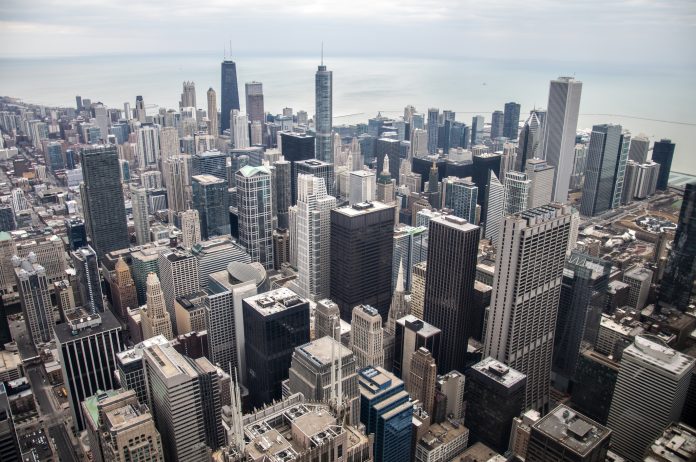 The Chicago Teachers Union (CTU) has been on thin ice with Democratic Chicago Mayor Lori Lightfoot due to their tactics during negotiations to reopen schools over the winter months. Lightfoot seems to indicate she is becoming wary of over-politicization of unions, in an interview with The New York Times published Sunday.

Lightfoot told The New York Times that her city government has “labor peace” with all but two of the major labor organizations in the city—the Fraternal Order of Police, which Lightfoot accused of having “right-wing Trump aspirations,” and the CTU.

“When you have unions that have other aspirations beyond being a union, and maybe being something akin to a political party, then there’s always going to be conflict,” Lightfoot said, according to The New York Times.

When asked what she believes the CTU’s aims are beyond typical union-based collective bargaining, Lightfoot said “they’d like to take over not only Chicago Public Schools, but take over running the city government. That’ll play itself out over time. I don’t really spend time, and certainly not in the middle of a pandemic, worrying about the politics. But politics intrudes, always,” The New York Times reported.

Last week, the CTU agreed to the city government’s proposal to open elementary and middle schools at the beginning of March, Fox News reported. Kindergarten through 5 grade students will return to classes on March 1, and students in 6-8 grade will come back to their respective campuses March 8, according to Fox News. Pre-kindergarten and special education students will be brought back earlier, Fox News reported of the agreement.

Lightfoot’s deal avoided a second CTU strike in just two years, but the intense negotiations even involved threats to lock teachers out from their e-learning platforms if they failed to comply with their contracts, according to The New York Times. Schools were supposed to reopen in early February, but because of the CTU’s increasing demands that lengthened negotiations, CTU teachers were urged to stay out of classrooms.

Originally published by the Daily Caller. Republished with permission. Content created by The Daily Caller News Foundation is available without charge to any eligible news publisher that can provide a large audience. For licensing opportunities of our original content, please contact licensing@dailycallernewsfoundation.org.

By Max Eden & Hayley Sanon The pandemic has made it clear to parents that teachers’ unions don’t represent the interests of students. And while,...
Read more
School Reform News

By John Fensterwald This article was originally published by EdSource. Republished with permission. More than 4 in 5 California adults, including public school parents, believe that...
Read more

By Kevin Bessler (The Center Square) – Legislation has passed the Illinois Senate which the bill’s sponsor says brings hope to new teachers and new...
Read more

By Max Eden & Hayley Sanon The pandemic has made it clear to parents that teachers’ unions don’t represent the interests of students. And while,...
Read more

By John Fensterwald This article was originally published by EdSource. Republished with permission. More than 4 in 5 California adults, including public school parents, believe that...
Read more

By Kevin Bessler (The Center Square) – Lawmakers are making another push to persuade the federal government to waive standardized testing requirements for students in...
Read more
Load more