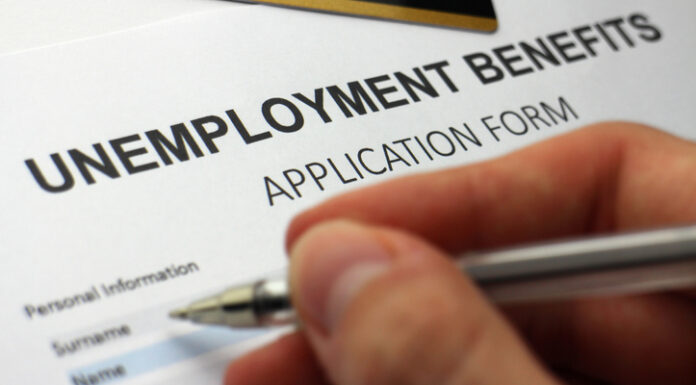 (The Center Square) – Louisiana hasn’t had to borrow as much money as was feared to keep the state’s unemployment benefits trust fund afloat, but employers still could face higher taxes if a revenue solution isn’t found during the legislative session, officials said Friday.

As with many states, unprecedented demand during the COVID-19 pandemic sapped the fund Louisiana uses to pay unemployment benefits, causing the Louisiana Workforce Commission to borrow money from the federal government.

State officials have borrowed $133 million and haven’t had to borrow since November because state lawmakers were able to find more than $90 million to bolster the fund, said Robert Wooley, assistant secretary with the LWC. The loan from the federal government is debt-free until next month, although Congress is considering pushing back the deadline.

Lawmakers suspended the solvency tax last year that otherwise would be imposed on businesses to pay off the debt. Companies eventually could face a new tax of up to 30% of their regular quarterly contribution to the unemployment trust fund, which the Legislative Fiscal Office calculated as a tax increase of up to $61.6 million on businesses statewide.

That doesn’t include increases to the amount of wages that are taxable, which normally kick in when the fund balance is low. Those measures also were suspended last year.

Officials are uncertain how many businesses survived the pandemic to make their first quarter payments this year. The LWC also is awaiting a bill from Texas, which is seeking payback for benefits paid to Louisiana residents who work in that state, Wooley said. Once that bill arrives, the state could be back in borrowing mode.

The trust fund balance is $16 million, down from more than $1 billion before the pandemic began. The payout rate for state benefits is about $6 million a week and fluctuates from week to week, Wooley said.

The LWC said it has paid more than $7 billion in unemployment benefits over the past year, mostly through federally funded programs. The state paid out $153 million all of last year and is trying to administer eight different programs through a system designed for two, Wooley said.

Wooley spoke during a meeting of a task force created to consider solutions to shore up the trust fund and look for ways to increase benefits. Benefits in Louisiana top out at $247 per week, among the lowest in the nation, and is equivalent to 27% of the state’s median wage, LWC Secretary Ava Dejoie said. By contrast, the $181 the state paid in the mid-1990s was equal to 42% of the state median.

David Jacobs
David Jacobs is a Baton Rouge-based award-winning journalist who has written about government, politics, business and culture in Louisiana for almost 15 years. He joined The Center Square in 2018.