Is America Now a Class-Based Society? 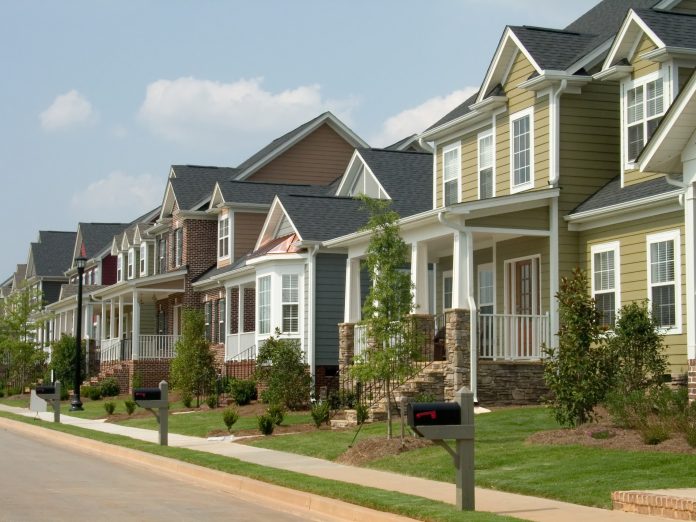 Americans have always been able to achieve based their talents and efforts. Yet several conservatives now argue that liberal policies have entrenched an elite class. The COVID-19 policy response provides some support for this argument.

I have always found economic class analyses unhelpful.  Class theorists see society composed of groups, not individuals.  Modern economics begins analysis with the individual.  We explain group action based on the beliefs, incentives, and actions of individual members.

Karl Marx assumed that one’s place in the economy determined one’s views and goals.  Yet this ignores the differences amongst people.  Any given workplace will include persons at different points in life with different backgrounds and life goals.  They are unlikely to all think the same.  Even “capitalists” differ significantly and include “limousine liberals” advocating for more taxes and spending.

What is the conservative argument that America now has a class elite?  F.H. Buckley offers one argument in Republican Workers’ Party concerning a highly educated liberal “new class.”  The dominant class goes to the best schools, obtaining the best credentials.  Professor Buckley writes,

“The New Class isn’t composed of the super-wealthy, the top 0.1 percent of earners … Rather, it’s the rest of the top 10 percent, the professionals earning more than $200,000 a year, whose toast always falls butter side up and who pass on their advantages to their children.  They are adept in the hyper-technical rules and ever-changing Newspeak employed to exclude the backward, the eccentric, the politically incorrect.”

America has long exhibited cultural differences, and as Charles Murray observes in Coming Apart the differences are growing.  Yet for differences to harden into a distinct governing class, there must be barriers to joining.  I am unconvinced.  Consider J.D. Vance, author of Hillbilly Elegy, which describes the personal element of social relations.  Mr. Vance escaped his upbringing and went to Yale Law School.

A recent survey from Morning Consult documents this disparate impact.  Participants were asked in December 2020 if they were better or worse off than in 2019 on seven dimensions: mental health, personal finances, job security, take-home pay, physical health, personal life, and work-life balance.  A score was tallied by subtracting the percentage reporting worse from the percentage reporting better.  Positive scores signal improvement, negative scores deterioration.

Overall Americans are worse off on all seven dimensions, with women faring worse than men on each dimension.  Impacts by education and income are most revealing.  Americans without a college degree had negative scores on each component, while persons with post-graduate degrees had positive scores on each.  Persons with incomes less than $50,000 are worse off across the board while those earning over $100,000 improved on every dimension except mental health.

I have personally been struck by the disparities since last March when the nation’s most prestigious universities were the first to move classes online.  Online education requires a functioning power grid.  Elite professors planned to protect themselves while relying on other Americans to face exposure to operate power plants, pick up the garbage, and deliver goods ordered online.

Our personal response to COVID-19 depends on fundamental life values like self-preservation and facing life’s risks.  I respect people and would never denigrate anyone’s choices.  Lockdowns, however, have imposed some persons’ most desired course of action (Professor Buckley’s “New Class”) on all of us, harming millions.  It certainly raises the possibility of a governing elite class.

Election Integrity Is a National Imperative

By Mike Pence After an election marked by significant voting irregularities and numerous instances of officials setting aside state election law, I share the concerns...
Read more
Budget & Tax News

By Eric Lendrum In the aftermath of the 2020 election, numerous bills introduced in state legislatures across the country are most likely heading for the...
Read more
Budget & Tax News

Election Integrity Is a National Imperative

By Mike Pence After an election marked by significant voting irregularities and numerous instances of officials setting aside state election law, I share the concerns...
Read more

By Eric Lendrum In the aftermath of the 2020 election, numerous bills introduced in state legislatures across the country are most likely heading for the...
Read more