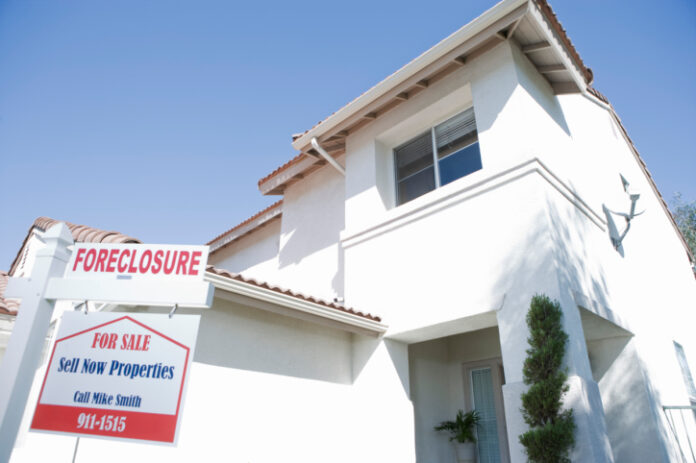 Baker said that although he agreed with the bill’s goal of reducing net carbon dioxide emissions in the state 100 percent by 2050, he disagreed with its particular provisions concerning how to reach the goal. In particular, Baker wrote in his veto message to lawmakers, he was rejecting the bill, in part, because it would slow housing construction, undercutting his “housing choice” proposal contained in an economic development bill he signed into law on January 14, the same day he vetoed the climate bill. Baker also said he rejected the bill because it did nothing to help local and state officials protect cities and towns against ongoing natural disasters exacerbated by climate change.

“One of my big concerns is I’ve gotten a lot of incoming from a lot of folks who are in the building and home construction business who have said that certain pieces of this bill, which remember I can’t amend and send back, literally may just stop in its tracks any housing development in the commonwealth and those words get my attention,” Baker said at a press conference held January 14, the day he vetoed the bill.

“The bill does not have language or funding to address the ongoing impacts of climate change faced by [disadvantaged] communities,” Baker wrote a message to the legislature accompanying his veto.

The vetoed climate bill would have set stricter carbon dioxide reduction goals for the state than were contained in a 2008 climate law that committed Massachusetts to reducing carbon emissions by 80 percent below 1990 levels by 2050. The bill Baker vetoed would have reset the hard target Massachusetts had to meet at least 85 percent below 1990 levels by 2050, while establishing an aspirational goal of a 100 percent net reduction by the same date.

The legislature passed the bill with just two days left in the legislative session. Baker said this left too little time for him to provide amendments ironing out his differences with the legislature. As such, Baker was left with three options, to sign the bill, veto it or let it die unsigned after 10 days in what’s known as a “pocket veto.” Baker vetoed the bill.

“Had this bill been presented to me with more time while the Legislature was still in session, I would have returned it with amendments to address the concerns set out in this letter,” Baker’s veto statement said.