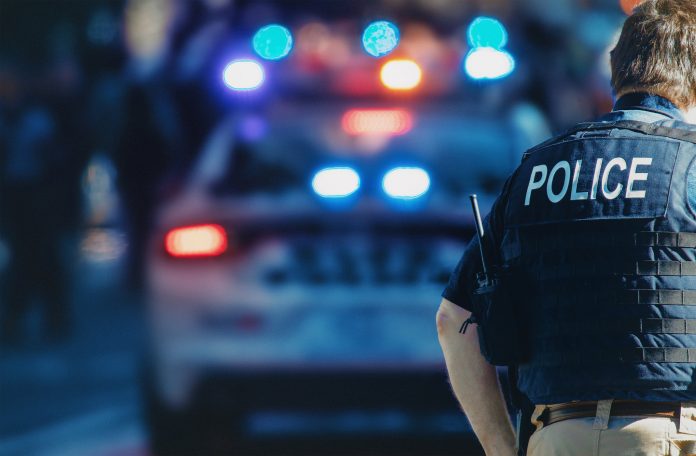 (The Center Square) – Minneapolis will spend $6.4 million to hire more police officers after spiking violent crime in 2020, the city council voted Friday, while other members advocated to abolish and replace the department.

In December, the city council voted to cut $8 million from the police budget amid a reckoning of balancing public safety and rooting out bad officers.

The Minneapolis Police Department (MPD) has 638 officers available to protect the 425,000-person city, down 200 officers from 2019. The majority of those 200 officers quit, retired, or took extended medical leave after the May riots following the death of George Floyd in police custody.

More than 400 people in Minneapolis were shot in 2020 – a five-year high – and at least 100 officers left the department, up from an average separation of 40-45 annually.

There were 82 homicides in 2020, the third-worst year in Minneapolis history, according to MPD data. The Star Tribune reported 97 homicides were recorded in 1995, the worst year on record, followed by 83 in 1996.

Six city residents sued the MPD in August, alleging the department has fallen below the City Charter’s required funding of a minimum force of 0.0017 employees per resident, or roughly 730 officers.

Some argue there aren’t enough police, while others argue the department needs to be replaced.

Three council members, Phillipe Cunningham, Steve Fletcher, and Jeremy Schroeder, have proposed a plan to replace the force with a “public safety department” that would include policing and other services. The plan passed into committee with an 11-2 vote.

“Allowing Minneapolis residents to vote on a charter amendment this year would honor our democratic process and give policymakers a clear direction to move forward,” Schroeder tweeted in a joint statement describing the plan. “We have heard loud and clear from community members that they want to weigh in one the future of public safety in Minneapolis.”

The petition, if approved, would remove the language of a police department from the city’s charter and create a public health-focused Department of Public Safety, “including licensed peace officers if necessary to fulfill the responsibilities of the department.”

Mayor Jacob Frey has previously opposed dismantling the police department but hasn’t responded to a request for comment.

By Kevin Bessler (The Center Square) – With restaurants in Illinois and the rest of the country trying to survive during the pandemic, the National Restaurant...
Read more
Budget & Tax News

The Oklahoma Senate is considering Senate Bill 383, an Act Relating to the Censorship of Social Media. This legislation would provide Oklahomans a private...
Read more
Budget & Tax News

By James M. Hohman Michigan spending is already at recent highs without the kind of extra influx of cash that is being considered in Washington. The governor’s...
Read more

Wisconsin opened its first wolf hunt in seven years on February 22, after a Jefferson County Judge denied a request by the state’s Department of Natural Resources to delay the hunt.
Read more
Load more
- Advertisement -