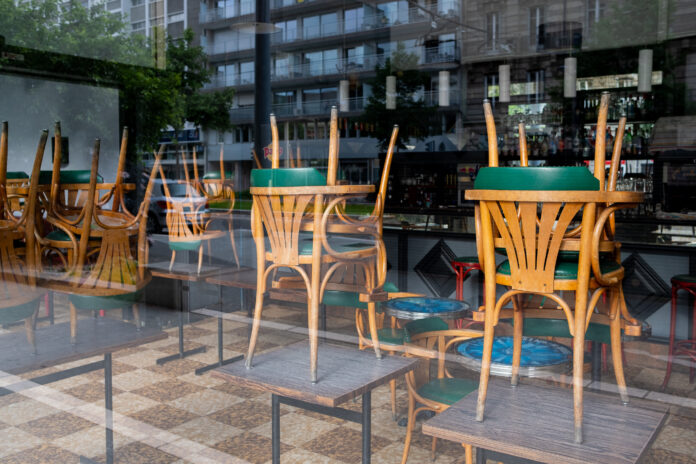 (The Center Square) – With restaurants in Illinois and the rest of the country trying to survive during the pandemic, the National Restaurant Association has some suggestions for lawmakers on recovery efforts.

The group sent their “Blueprint for State and Local Restaurant Recovery” to the National Governors Association, the National Council of State Legislators, and the United States Conference of Mayors, encouraging their members to act on the proposals.

Mike Whatley, National Restaurant Association vice president for state affairs and grassroots advocacy, said he has never experienced such a difficult time for the industry.

“One hundred and ten thousand restaurants have closed either permanently or long-term, and the industry has lost over $240 billion dollars since the pandemic began,” said Whatley. “Those numbers are staggering.”

Sam Toia, president of the Illinois Restaurant Association, agrees and said it has been a brutal year.

“We estimate 20% of the restaurants, or roughly 5,000 establishments, in Illinois will close permanently,” Toia said.

Whatley also believes if a state forced the closure of eateries because of mitigation efforts, the business should receive a rebate on state licenses.

Capacity limits for indoor dining are making things difficult for restaurants around the state. Currently, all regions of Illinois are under Phase 4 mitigations, which limits private gatherings to no more than 50 people.

By Fred Lucas Sen. Rand Paul, R-Ky., recalls an early and disappointing political experience in 1976, when he was 13 and his father lost a...
Read more
Budget & Tax News

By Samuel Wonacott In response to the coronavirus pandemic, governors and state agencies in all 50 states relied on emergency power authority to enact stay-at-home...
Read more