Can We Afford This Spending? 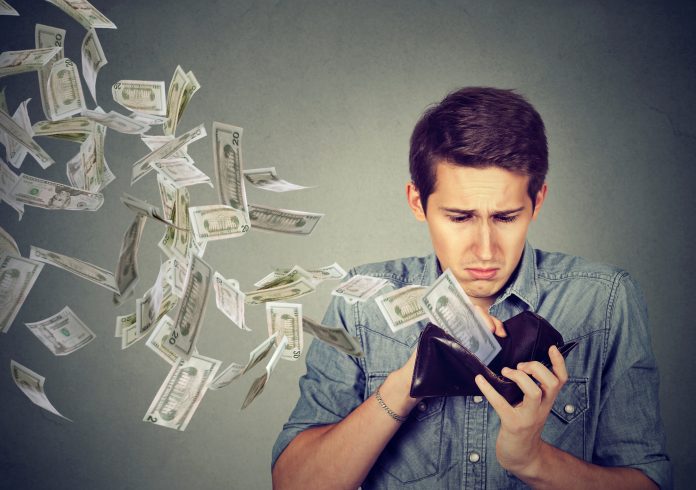 Washington borrowed $4 trillion in 2021, and national debt as a percentage of GDP is higher than at the end of World War II.  And the Biden administration is proposing spending trillions on infrastructure and families bills.  Are our politicians bankrupting America?

Economists Jason Furman and Lawrence Summers argue no.  These prominent economists – Summers was Treasury Secretary under President Bill Clinton and Furman head of the Council of Economic Advisors under President Barack Obama – contend that the national debt, appropriately scaled, is not at an all-time high due to today’s historically low-interest rates.

Might the Federal Reserve be keeping interest rates artificially low?  As a matter of principle, almost all economists believe that money must be “neutral” in the long run.  Neutrality means relative to production, which depends on real factors, things like labor, machines, raw materials, and technology.  Dollars are ultimately green pieces of paper that cannot magically transform into cars or houses.  Any impacts of money on production must be short-term.

A thirty-year trend qualifies as the long run.  Furman and Summers observe further that long-term interest rates are not anticipating an increase.  Interest rates are market-determined prices based on the interplay of the demand for borrowing and the supply of savings.  Markets are forward-looking and smarter than any one expert.

Furman and Summers believe that at current interest rates, Federal debt of 400 percent of GDP (over $80 trillion) is sustainable.

Economists who believe that markets work well, like me, must accept the market’s judgment on low risk-free interest rates.  But although Treasury securities have always been the quintessential risk-free investment, Uncle Sam may not always qualify for this interest rate.

Loans are voluntary transactions between willing borrowers and willing lenders.  Lenders who think that politicians are bankrupting America can choose not to purchase Treasury securities at the risk-free rate.

Furthermore, because our debt is always refinanced, investors must sell in Treasury securities to get out of the investment.  Investors must believe that Uncle Sam is a good risk and that future investors will as well.  The risk-free status of Federal debt depends on investor sentiment, not just economic fundamentals.

Because markets are forward-looking, long-term interest rates on Treasury securities should start rising as soon as investors think the national debt is excessive.  Markets show no sign of this, as Furman and Summers note.  Political talk can be cheap; pundits predicting an impending Federal bankruptcy may still be invested in Treasury securities.

Investors lend on favorable terms to the U.S. government because of its ability to tax us.  Despite recent record deficits, investors still think that we are good for Washington’s borrowing.  But investor sentiment can change far quicker than economic fundamentals.