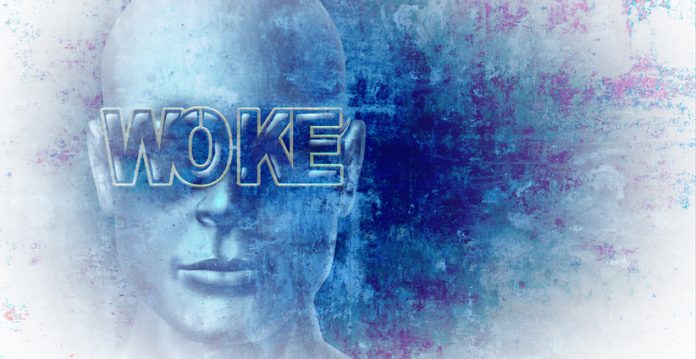 In a May 11 workshop entitled “Intersectionality: Examining Concepts of Privilege,” participants were given readings and videos to review. One such reading was a book entitled, “Racism Literally Makes You Sick.” In the book, author Mary-Frances Winters offers a “narrative reframing” of how Black people should view “racism” in health care. Some examples include the following:

The workshop also had participants take an “Anonymous Qualtrics Privilege Activity Survey.” The survey then listed seven different identities:  ability, class, gender, nationality, race, religion, and sexuality. Participants were then asked to review a set of statements to identify “privilege” within each of the groups. For example, one privilege listed was traveling with family outside of the country as a child.