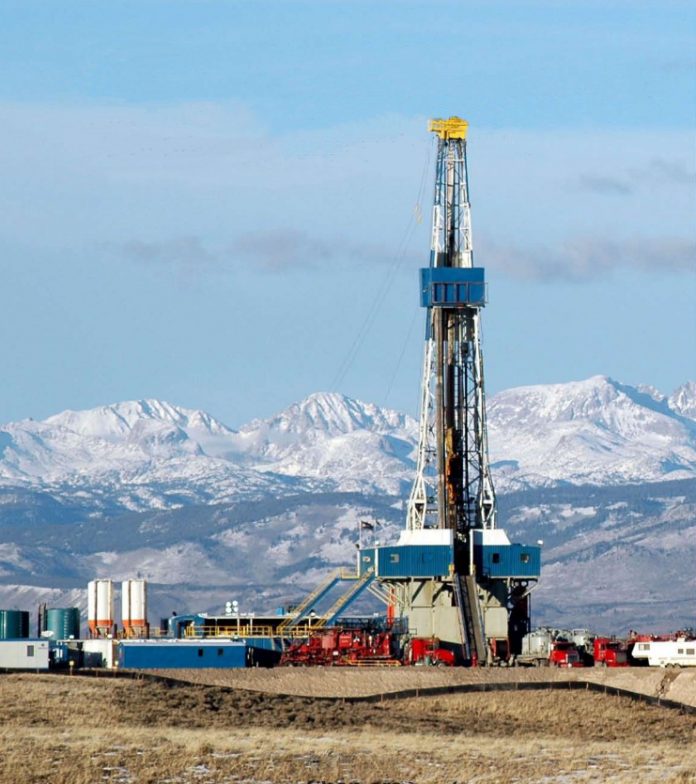 A bill to ban fracking and other non-traditional oil-extraction techniques in California failed to get out of committee on April 13.

In an effort to sharply reduce California’s greenhouse gas emissions by restricting oil production, Senate Bill 467 (SB467) would have banned fracking, and the use of water, steam or acid to produce oil after 2035. The bill also would have imposed a 2,500 foot buffer between oil wells and businesses, homes, hospitals, and schools.

In all, the bill would have prohibited most petroleum production in California, resulting in the loss thousands of jobs tied to fossil fuel extraction, according to an October 2020 report from researchers at UC Santa Barbara.

The anti-fracking bill only received four of the five votes it needed to get out of committee. Two Democratic committee members refused to cast a vote on the bill, and one, state Sen. Susan Eggman (D-Stockton), voted with the committee’s two Republican members against the bill.

Ban Would Solve No Problem

California’s fracking ban proposal is as anti-science as any bill offered in the state legislature this year, says Adrian Moore, vice president of policy at Reason Foundation.

“There is no problem in California that a fracking ban would solve, only an inhibition on further oil extraction, arguably the real goal of the proposed ban, which is perhaps the most expensive way to try to advance clean energy,” Moore said.

This bill would have been very hard on the working class, says Tim Benson, a policy analyst at The Heartland Institute.

“It might be hard for some people to believe, but California is the still the seventh-largest oil producing state in the country, and more than 150,000 Californians work in the industry,” Benson said. “Banning fracking would have put most of these people out of work.

“Thanks to the state’s other ridiculous energy policies, California’s electricity prices are already 60 percent higher than the U.S. average and banning fracking would cause those costs to rise,” Benson said.

Even some die-hard climate-alarmist California legislators recognized voters, already pushing to recall Gov. Newsom, would not be happy if legislators increased their energy costs further and put more people out of work, says Benson.

“As we’re still in the midst of the COVID-19 pandemic and the economic uncertainties it has produced, some California legislators seem to understand that any action putting thousands of union workers out of work while simultaneously raising the already-high electricity bills of everyone in the state probably wouldn’t have played well,” Benson said. “Simply put, as much as many legislators and Gavin Newsom may want to get rid of oil and gas production, they realize it’s too important to the state economy to do so at the present time.”

The proposed ban on fracking makes you wonder what state legislators are thinking, says Betty Grande, a former North Dakota state legislator and CEO of the Roughrider Policy Center.

“Californians can ban fracking if they want, but they are still consumers, so eventually they’re going to have to figure out going without oil and gas doesn’t work if they want to survive,” said Grande. “If California ever bans fracking, it will hurt the average people, who will face higher costs for cooling and heating their homes, fueling their vehicles, and everything.

“There’s already a migration away from California due to the state’s high taxes, social justice, and anti-fossil fuel policies, and if they continue making such policies harsher, then they will push even more businesses and people out of the state,” Grande said.

“I am a big fan of engineers innovating, creating the next great types of green energy technologies, which is very different than supporting a centrally planned transition to one type of green energy or away from some other type of energy altogether,” Benson said. “If renewable energy is going to succeed, then it’s going to have to pass not just the environmental test —which it actually fails many ways — but it also has to pass the market test as well.”

This bill is about politicians staying in power, not about what’s best for the people of California, says Ryan Yonk, a research fellow at the Independent Institute.

“It’s not at all surprising California wants to ban fracking statewide given where the state has been trending on energy and climate issues,” said Yonk. “Rather than this truly being an environmental initiative, it’s about elected officials identifying and catering to a specific constituency that will garner them enough votes to stay in office, rather than trying to solve the problem of affordable energy and environmental protection for the state.

“There are real impacts for Californian’s when the government decides what energy sources it will allow and not allow,” said Yonk. “This bad policy is rooted in the mistaken notion that it’s possible for individuals, particularly supposed experts, to identify and impose the best energy and economic policies to guide the state for 40, 50, and 100 years into the future.”