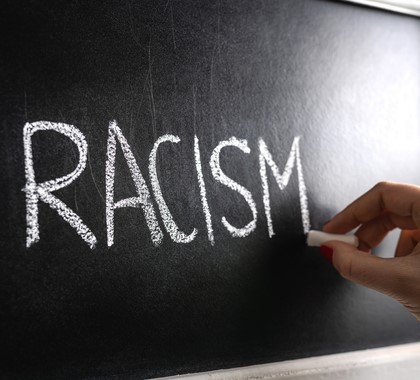 Florida public schools are not allowed to teach critical race theory, under new rules Florida’s board of education adopted to shield children from the controversial ideology.

The new rule says teachers “may not define American history as something other than the creation of a new nation based largely on universal principles stated in the Declaration of Independence,” CBS Miami reports. The rule prohibits the indoctrination of students and the imposition of teachers’ personal views of the subject.

The school board said the change is intended to prevent children from being given misinformation about the nation’s history. Gov. Ron DeSantis said the new measures would “serve students with the facts rather than trying to indoctrinate them with ideology,” Breitbart reports.

Critical race theory advocates argue students should be taught that the United States is fundamentally and historically racist and the land was stolen from indigenous people.

Ben Frazier, president of the Northside Coalition of Jacksonville, objects to the ban on teaching CRT, CBS Miami reports. Frazier called the ban a “Republican political propaganda campaign” and said teachers should teach what he believes about slavery and other racial issues.

“This board should stop attempting to sanitize and to clear up the ugly horrors of history that make white folks feel uncomfortable,” Frazier said.

Duval County resident Bennett Brown, a board member of the Florida Family Policy Council, said schools should teach children the truth about the values of the people who built and sustained the United States.

“As you all know, our history has got good and bad and ugly,” Brown said. “But we ought to teach the truth and that the United States of America is a great and wonderful land with freedom for all. Please teach that.”

DeSantis said he wants to prevent children from being taught to hate their country, the Orlando Sentinel reports. Other supporters of the ban say critical race theory is divisive and harmful.

“Telling my child that they are in a permanent oppressed status is racist,” King said.

The Black Lives Matter movement has made race a central theme in the nation’s culture by infusing identity politics into wide-ranging aspects of society since last summer. Schools are their latest ambition, Breitbart reports. Florida is joining other states, such as neighboring Tennessee, in rejecting the CRT ideology.

“The woke class wants to teach kids to hate each other, rather than teaching them how to read, but we will not let them bring nonsense ideology into Florida’s schools,” DeSantis said in a press release.

“As the governor of Florida, I love this state, and I love my country,” DeSantis said. “I find it unthinkable that there are other people in positions of leadership in the federal government who believe that we should teach kids to hate our country. We will not stand for it here in Florida.”