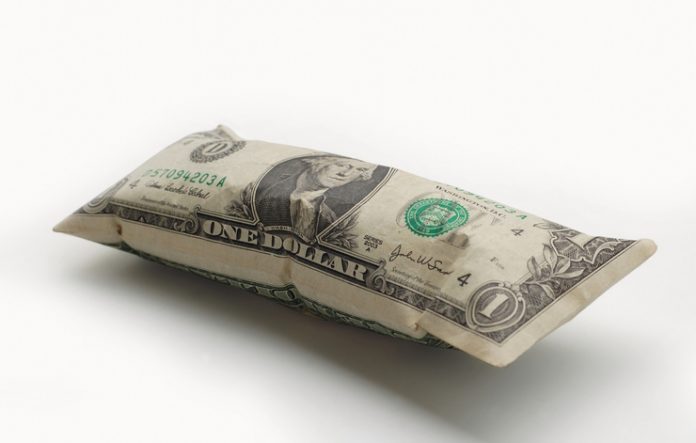 The 12-month change in the Consumer Price Index (CPI) exceeded 4% in April for the first time since 2008. Many economists have been predicting inflation following a 25% increase in the money supply in spring 2020. Has inflation finally arrived?

Economists distinguish between inflation, an increase in the prices of most goods and services, and changes in relative prices, where selected goods become more expensive. A “pure” inflation would be a nearly simultaneous equal percentage increase in all prices (including wages).

Inflation is costly and avoidable while relative price changes signal changes in demand or supply. Consider lumber, which has experienced a significant price increase. Lumber production capacity fell after the housing boom ended in 2007 and the pandemic temporarily disrupted production. Demand increased due to DIY projects during the shutdown and new housing construction.

Lumber’s high price is painful but useful. The market is telling people to use less lumber until production increases. Efficient markets require changes in relative prices.

COVID-19 and government responses have produced numerous economic dislocations. For example, online school instruction increased demand for computer chips for laptops. Meat packing plants were virus hotspots. And tariffs from the trade war with China have boosted some prices.

Inflation is very different; as economist Milton Friedman observed: “Inflation is everywhere and always a monetary phenomenon.” In the U.S., the Federal Reserve generates inflation.

The Quantity Theory of Money holds that under certain conditions, the money supply and the price level change proportionally. A doubling of the money supply doubles prices. This explains why many economists think 2020’s money supply increase must portend inflation.

Except the Federal Reserve doubled the monetary base, which ends up determining the money supply, during the Financial Crisis in 2008 (the monetary base increased 50% in 2020). Free market and Austrian economists predicted significant inflation. Austrian economist Robert Murphy of the Contra Krugman podcast bet economist David Henderson in 2008 that inflation would top 10% in 2013 (and lost). An enormous monetary supply increase never produced inflation.

Personally, I think the bigger story than inflation over the past year is the emergence of a shortage economy. From cars to chlorine to dog food, many things are not available for purchase.

We are suffering shortages instead of price hikes. General Motors could raise the prices of new Blazers and Corvettes, two models on significant backorder, to bring the number of buyers in line with this year’s reduced production, or “clear” such markets. Price increases to clear markets would have driven the CPI much higher.

When economist refer to prices, we mean market-clearing prices. Market-clearing prices ensure the availability of goods for purchase today if needed, albeit at high prices. Prices which do not clear markets are not meaningful, as an old debating trick illustrates.

In the 1980s, socialists argued that essential consumer goods were more affordable in the Soviet Union than the U.S. But the comparison was bogus. The Soviets had government-set prices, with goods frequently not available at official prices. U.S. stores were brimming with goods for purchase at market-clearing prices.

The current hike in the CPI may be due to COVID-19 economic dislocations and not a general inflation. Yet the price increases we have not experienced are a bigger story. The CPI is misleading when the items you want to buy are always “temporarily out of stock.”