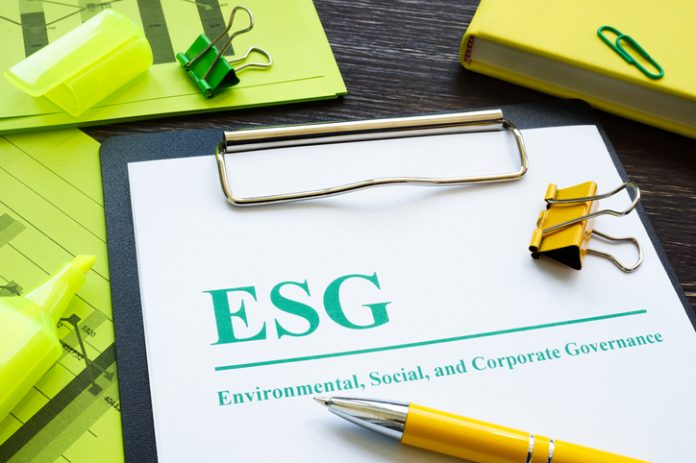 The state of Texas has enacted legislation prohibiting the investment of any state funds in companies that cut ties with the oil and gas industry.

The legislation sends a message that Texas is rejecting the move toward environmental investing and the use of environmental, social, and governance measures in evaluating potential investments.

As more corporations have waded into political waters, Republican lawmakers across the country are countering leftist corporate influence with legislation to ensure their state governments treat people fairly regardless of their political positions.

The legislative action is in response to increasing reports of corporate actions promoting a “woke” agenda. The outdoor clothing store, North Face, for example, refused to fulfill an order from a Houston oilfield service, as a rebuke to the oil and gas industry.

The CEO of the oilfield company, Adam Anderson, wrote a four-page letter of response to North Face.

“The irony in this statement is your jackets are made from oil and gas products the hardworking men and women of our industry produce,” Anderson wrote. “I think this stance by your company is counterproductive virtue signaling, and I would appreciate you re-considering this stance.”

The Securities and Exchange Commission (SEC) recently held a comment period on a proposal to increase information-gathering from companies about their environmental and social impact. The SEC intends to require companies to provide reporting on climate change impacts, as well as personnel information such as race and gender data.

Some stock exchanges, and governments, are already making ESG disclosures mandatory, The Wall Street Journal reports. Even where it is not mandatory, activists and government are putting increasing pressure on CEOs to provide such information.

More and more companies are disclosing the data because failure to do so may result in negative financial consequences and damage to their reputations.

Investor behavior is aligning more with the woke culture, Financial Planning reports. A recent survey conducted by J.D. Power indicates nearly 75 percent of adult Americans disagree or strongly disagree with economist Milton Friedman’s position that companies have no responsibility to anyone other than their shareholders.

The interest in ESG metrics has grown in recent years, the study shows. Between 2014 and 2018, “sustainable investing” assets in the United States grew by 83 percent, to $12 trillion.

A seasoned wealth advisor who preferred his name not be disclosed because “in this world, people think they have a right to ruin my business just because I disagree with them,” told Budget and Tax News, “Everybody likes to be virtuous until it costs them money.”

Despite their political appeal, the ESG funds will have to perform or they won’t survive, the advisor says.