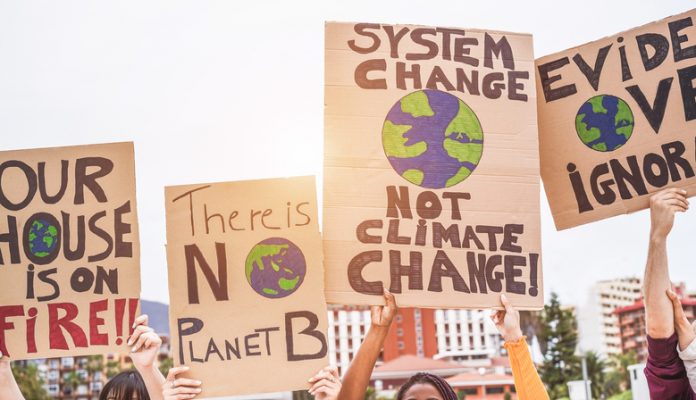 When workers were told additional labor would reward a charity, they were less motivated than when they were offered no reward at all, The Wall Street Journal reports. The great majority of people, 85 percent, did more work when they knew the result was an increase in their own compensation.

Stephan Meier, a professor at Columbia Business School in New York and coauthor of the paper, says workers may see philanthropy as manipulative when it is used to get them to do more work.

“Tying charitable contributions to workers’ productivity or output was actually worse than doing nothing at all,” Meier told The Wall Street Journal.

Another coauthor of the paper, Lea Cassar, says there is a big difference between an opportunity for an employee to improve his or her own standing and a charitable donation on their behalf.

Although employees are not strongly motivated by philanthropy, many corporations are moving more aggressively into political issues, focusing on environmental, social, and governance (ESG) metrics. That involves making so-called sustainability more important than profitability.

Attempting to tie employee productivity to philanthropy and a focus on environment, social, and governance issues places corporations in the center of woke culture. If employees do not agree, they have little to no recourse against companies’ support of leftist ideology in the workplace.

“For years, the left has cleverly placed issues like climate change, racial equity, and gun control under the umbrellas of ‘corporate social responsibility’ and “environmental, social and governance (ESG),” Jack Kalavritinos and Derrick Hollie write for Newsmax.

Activists are using businesses and their employees to advance their agenda. Some companies support the Left’s agenda vocally and financially in hopes of being spared their wrath. This strategy risks alienating employees and customers, Kalavritinos and Hollie write.

Employees can be less motivated and potential new hires may seek opportunities elsewhere if they see their conservative political views as likely to hold them back at a company. Employees of color may be offended by the condescension inherent in the woke culture. Losing the most qualified workers decreases productivity and therefore profitability.

Conservative employees, customers, and shareholders are beginning to put pressure on leftist corporations.

Corporate CEOs risk losing business and credibility as they express political opinions outside of their expertise, the Newsmax writers state.

“Executives need to think about reputational costs of going woke in the same way they would the costs of corporate tax increases, workforce shortfalls, or regulatory actions,” Kalavritinos and Hollie write. “By being thorough, reasonable, and deliberative, business leaders can avoid taking unnecessarily partisan positions and steer clear of alienating those who are most important to their companies. With the right strategies and some courage, blue chip multinationals and local mom and pop enterprises alike can navigate the woke waters. Indeed, they will have to because calmer seas don’t seem to be on the horizon.”