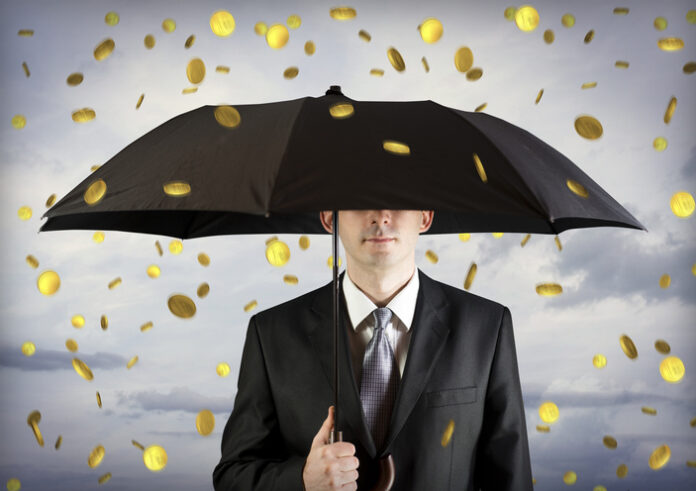 Both the stock market and the economy remain in a strong upward trend.

The main economic news this past week comes from corporate earnings reports. With 15% of the S&P500 companies reporting, earnings and revenues have been extremely strong.

Year-over-year comparisons are explosive—due to the collapse in earnings last year. More important, Zach’s estimates overall second quarter earnings will be up 16% from the second quarter of 2019.

As for economic news, the Homebuilders’ Index for early July was a strong 80, though down slightly due to supply shortages in building materials.

Another weekly measure of unemployment is the number of those receiving unemployment payments. That number in the week of July 10th was down 29,000 to 3.2 million, its lowest level since March, 2020 when it was 3.1 million.

The Markit business surveys for early July will provide the first indication of overall third-quarter strength in the economy. I continue to expect strong readings (near 60) for both manufacturing and service companies.

Monday’s report on new orders for durable goods should continue to show the outlook for the economy remains strong.

It is best to ignore Tuesday’s report on consumer confidence, which can be affected more by misleading news on Covid than economic insight.

Thursday’s report on second quarter GDP will likely show rapid growth similar to that of the first quarter.

Friday’s report on June’s consumer spending, incomes, and inflation will show strength in all categories at the end of the second quarter.

For the third consecutive week, stock prices were mixed.

The Nasdaq and Nasdaq 100 led with gains of 1%. The S&P500 was slightly higher; the
Dow slightly lower and small caps were mixed.

The S&P fell sharply early on. It quickly bounced off its 50-day average and made up the brief loss.

The bad news is the technical indicators for small cap ETFs (IWM, IJR) show the opposite pattern, with 10-day averages below the 50-day averages.

Another negative sign is low trading volume on the major indexes.

There is also good news on corporate earnings, where second quarter reports are coming in very strong. Many businesses continue to prosper in spite of widespread reports of shortages of labor and materials. To do so, they have responded by raising prices to offset the increases in costs.

As next week’s Fed meeting approaches next week, it appears the central bank is determined to continue to flood the system with bank reserves. As early as this
week, the Fed could finally begin to hedge on its commitment to purchase $120 billion a month in securities.

In spite of possible talk of reducing purchases, the Fed is a long way from abandoning its easy money policy. The tailwind from the Fed’s easy-money policy should continue to help drive stock prices higher.