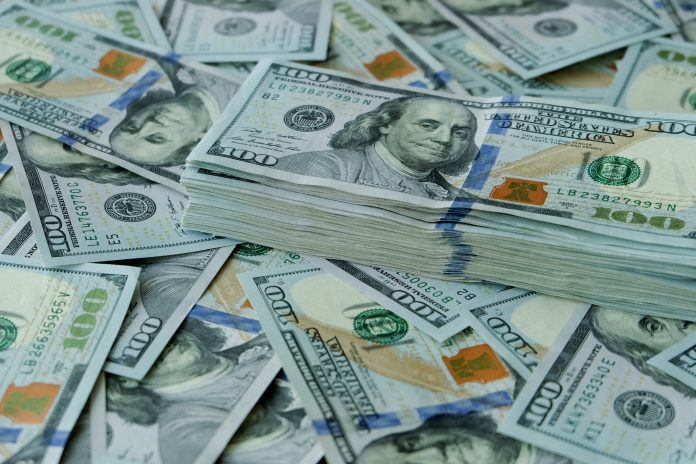 A new bill offered by Democrats in the House of Representatives would provide disincentives for banks to provide loans to, support bond offerings of, and provide other routine financial services to fossil fuel companies.

The “Climate Crisis Financial Stability Act’ (CCFSA) was introduced by Democratic members of House Financial Services subcommittee at a hearing of the subcommittee in July.

The bill would amend the Financial Stability Act of 2010 by requiring federal banking regulators to consider climate change when they calculate the amount of money lenders must hold in reserve to shield themselves from unanticipated losses related to climate change.

Specifically, the bill would require regulators to increase to a minimum of 150 percent the “risk weights” used to determine how much cash lenders must set aside to back loans or bonds they provide to companies in the fossil fuel development and delivery industries.

The bill also allows regulators to increase those risk weights even more depending on factors such as, how dependent the borrower is on fossil fuel-related activities and the length of the particular financing instrument’s duration.

The bill also mandates banking regulators establish a “surcharge” based on each individual firm’s contribution to climate risks broadly construed. The latter provision means large banks would have to meet additional capital requirements to offset the risks of their lending, underwriting, and other financial activities carried out for coal, gas, and oil companies.

The bill’s sponsors claim the banking changes are necessary to address the threats fossil fuel investments pose individual firms, the financial system more broadly, and to society in general.

During the subcommittee hearing, Republicans on the committee compared the bill to illegal redlining in the housing industry, referring to it as “extremely irresponsible” and warning it could possibly result in “far-reaching and unintended harmful consequences.”

Climate model projections are extremely speculative and the public and private sectors are still are in the early days of determining what climate impacts might occur, how much they might cost, and what responses would best minimize any harm from climate change, said Rep. Andy Barr (R-KY) during the hearing.

“I know that fighting climate change is in vogue and everyone wants in on the action, but count me as someone who is a skeptic that increasing bank capital requirements or punishing lenders for not redlining energy companies is the way to go about it” said Barr.

“If we go down the path of forcing institutions to speculate on future risk and tying their capital requirements to this risk before we have an appropriate understanding of the economic impacts, and the effect on access to credit, and the ability of the energy sector to pivot to new technologies, we could do irreparable harm to our economy,” warned Rep. Blaine Luetkemeyer (R-MO), during the hearing.

Some things never change, like the Democrat’s use of redlining, the discriminatory practice of putting services, financial and otherwise, out of reach for certain groups, says Justin Haskins, a research fellow and editorial director at The Heartland Institute, which co-publishes Environment & Climate News.

“The CCFSA is part of a larger effort by some Democrats and ruling class elites to impose their ideas about climate change through the banking system,” said Haskins. “The goal of CCFSA is crystal clear: To coerce banks to avoid making loans to fossil-fuel-related businesses by driving up the indirect costs associated with lending to profitable companies.

“It does not matter to those pushing for CCFSA that it would effectively punish the millions of Americans who work in industries linked to fossil fuels,” said Haskins. “The ends—in this case, destroying the fossil-fuel industry while propping up costlier, less-reliable, environmentally unfriendly wind and solar companies—justifies the means in the minds of those who seek to use government to control economic and societal activity.”