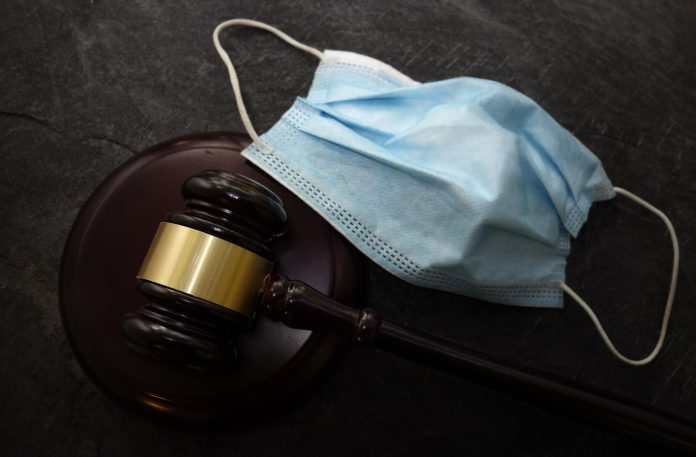 Joe Biden’s Secretary of Education, Miguel Cardona, admitted to having spoken directly with faculty members from school districts that are defying the law and forcing mask mandates on their students, even if their states have banned such mandates, ABC News reports.

Cardona said that some such schools fear repercussions from the state governments if they continue defying the bans, including in Texas and Florida. “I have had the conversations with superintendents,” Cardona said in an interview on Tuesday. “And they have asked, if this goes in that direction, how do we get support? My message is, open the schools safely; we got your back.”

Cardona had previously sent a letter to several school districts in Florida promising that the federal government would fund the schools directly in the event that Governor Ron DeSantis (R-Fla.) follows through on his promise to suspend the salaries of all superintendents who force such mandates onto their students in defiance of state law.

Despite a wave of new restrictions and other arbitrary measures ordered by the Centers for Disease Control (CDC) over concerns about the India Variant (also known as the “Delta Variant”), Cardona nevertheless said that schools should remain open for the 2021-2022 school year, “if the adults do their job.”

“We’re always going to be monitoring changes in Delta, and we’re willing to move if we need to move,” he further explained. “But right now we can safely return our students to school if we follow the mitigation strategies, get vaccinated when you can.”

Several states have banned mask mandates at the local level, in schools and in businesses, with some governors correctly pointing out that masks largely do nothing to stop the spread of the virus. The CDC has also essentially admitted that the vaccines do not work, as they have ordered even vaccinated individuals to resume wearing masks. Such governors as DeSantis and Greg Abbott (R-Texas) have made a point of refusing to return to harsher lockdown conditions in order to avoid another economic crash, as well as defending the personal liberties of their states’ constituents.