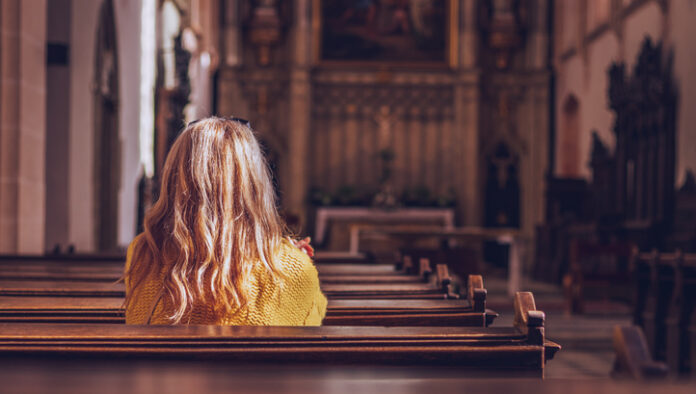 Among last year’s other lessons, none may be more important than this: Our taxpayer-funded education establishment cares more about adults than children.

Consider the evidence: public school union bosses pressured officials to close schools and keep them shuttered beyond what medical authorities recommended. In spite of the obvious harm to children of school closures, unions throughout the country lobbed threats and issued demands. In Chicago, the union went so far as to sue the mayor to keep schools closed; in San Francisco, the city had to sue its school board.

A public education system that failed to do right by our children has kept union bosses empowered and politicians cowed. Thankfully, our country offers an alternative – one that proved its mettle this past year. In a recent survey of public school and Christian school parents, the Herzog Foundation found that parents of children who attended a Christian school were vastly more satisfied with their school experience.

As the country gears up for another possible series of lockdowns in response to the delta variant, it is worthwhile for parents on the fence about Christian education to give it a second look. The data is unmistakable: In a panicked, trying year, Christian school parents and their children fared far better than their public school counterparts.

The data offers us hope on several fronts. Parents across the country are expressing growing anxiety about the teaching of “critical race theory” in classrooms. In this survey, 70 percent of all parents do not believe their school should teach that “white people are inherently privileged and Black people and others are oppressed.”

Moreover, 80 percent of all parents do not think that their school should teach that achieving racial justice requires discriminating against white people. In other words, while America’s parents may disagree on a great deal, they are united in the belief that many of the central tenets of critical race theory should not be in the classroom, whether that classroom is funded privately or publicly.

These findings are powerful for those who oversee Christian schools and for those parents making tough decisions about their children’s education. In public schools, too many parents see a system that seems more eager to cater to adults than children. This past year, those tendencies were set on overdrive, as public school unions fought both science and reason to keep schools closed. In the face of that, parents ought to consider a broader set of options, including Christian schools whose parents report more satisfaction and more attention to students than their public counterparts.