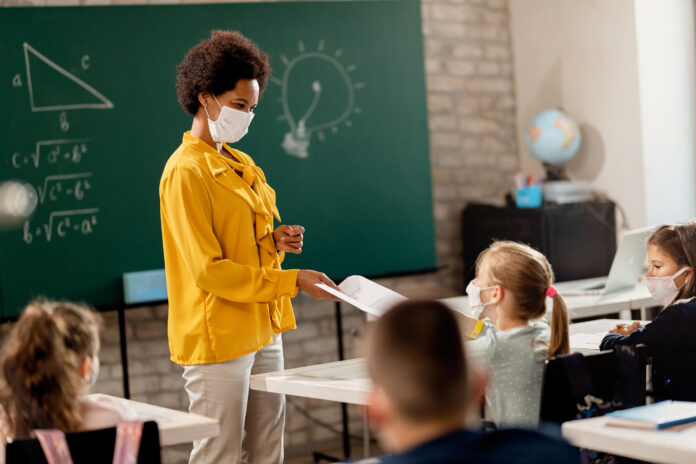 (The Center Square) – A Kentucky judge said he expects to make a ruling in the next few weeks on a new state law that allows some families to receive grant funding they can use to cover private school tuition or other school-related expenses for their children.

Franklin Circuit Judge Phillip Shepherd told lawyers during a virtual hearing Thursday he will try to make a decision by Oct. 11, a deadline requested by officials with the Kentucky Department of Revenue. Last week, the department launched a website allowing organizations to seek certification, which would enable them to accept contributions and issue Education Opportunity Accounts.

Under House Bill 563, which passed the General Assembly earlier this year, individuals and corporations can seek tax credits for contributions to organizations administering the accounts. The tax credits are capped at $25 million per year for five years.

The bill allows account-granting organizations to establish accounts for students whose households meet eligibility requirements. The funds allow for coverage of several educational expenses. For example, families can use the funding to cover costs to send their children to an out-of-district public school. In counties with a population of 90,000 or greater, families can use the grants to cover private school tuition.

The Council for Better Education (CBE) claims the tax credits established by the law would take essential funding away from public schools, with private schools reaping the benefits in some instances.

However, a lawyer representing families that seek to intervene in the case told the judge that tax credits are not state revenues.

“There are billions of dollars in tax benefits that Kentucky taxpayers are eligible for,” said Joshua House, an attorney for the Institute for Justice. “None of those are being challenged on the face of the complaint. It seems that the plaintiffs really just have a problem with aiding low-income families with their education rather than with tax credits as a whole.”

Shepherd noted some concern about the law limiting private school aid to just the state’s nine largest counties. In Franklin County, which is not one of the counties covered by the law, he said there are three private schools that could have participated in the program. However, he later added that it did not seem “very appealing” to rewrite laws passed by legislators.

House added that plaintiffs in the case did not bring up that stipulation and that the courts do not need to address that matter.

It’s also something that the lawmakers may revisit in the future, House said.