Downturn Likely on Way Despite This Week’s Stock Market Rebound 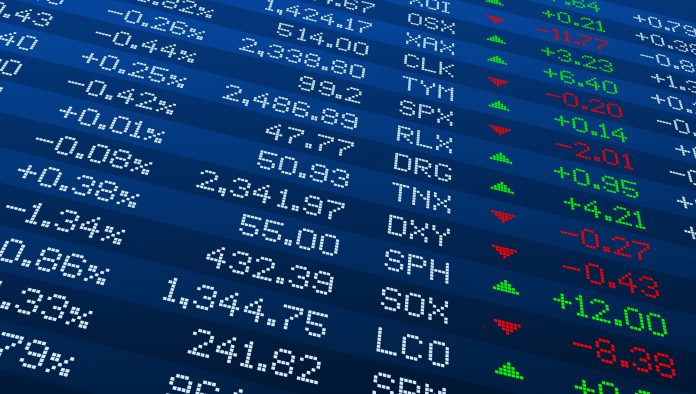 The biggest surprise this past week came from the ISM surveys. Advanced Markit business surveys indicated the economy slowed in September. The ISM business survey shows businesses continued to expand at a rapid pace.

What happened? These surveys are from different organizations getting feedback from different businesses. As with all economic data, they can provide differing pictures of the strength in the economy.

The ISM data has a tendency to show stronger growth than the Markit survey. When economic reports differ, we have to look elsewhere for confirmation.

Weekly initial unemployment claims continue to trend lower, with 326,000 the first week in October. This is down from 340,000 in September.

The number of people receiving unemployment payments also continued to decline, falling to 2.7 million at the end of September.

Given the interest in inflation, next Wednesday’s report on consumer prices could move markets.

Oil prices rose by 5.6 percent in September and are still rising. This should lead to another strong increase in consumer prices, particularly for the total.

The Fed minutes are not likely to reveal anything new. Ignore them.

Friday’s report on September retail sales should also be interesting. August sales were up 18 percent from the pre-Covid peak in February, 2000. Most wage and income data show an increase of 6 percent to 9 percent above the same pre-Covid peak. With sales so much above income growth, we remain overdue for a decline in retail sales.

A reported 6 percent drop in September vehicle sales will also contribute to a likely downturn.

Stocks rebounded this past week with gains of 1 percent to 3 percent.

The Nasdaq and QQQs were at the low end of this range. The S&P500, Dow, and small caps were at the upper end.

The economic news this week came in better than I had expected. Although advanced Markit business surveys suggested the economy was slowing, the ISM business surveys pointed to continued strength. Markit also revised its advance September data to show stronger growth among service companies.

Businesses also reported near-record increases in prices in September. Concern over inflation is one of the clear forces putting upward pressure on interest rates. The yield on 10-year Treasury notes is up 30 basis points since mid-September.

When interest rates surge as they have done in recent weeks, there is often a leveling-off period.

Despite any potential leveling off, the upward pressure on rates should continue.

As for stocks, the most likely outlook is for relative stability before resuming their upward drift.