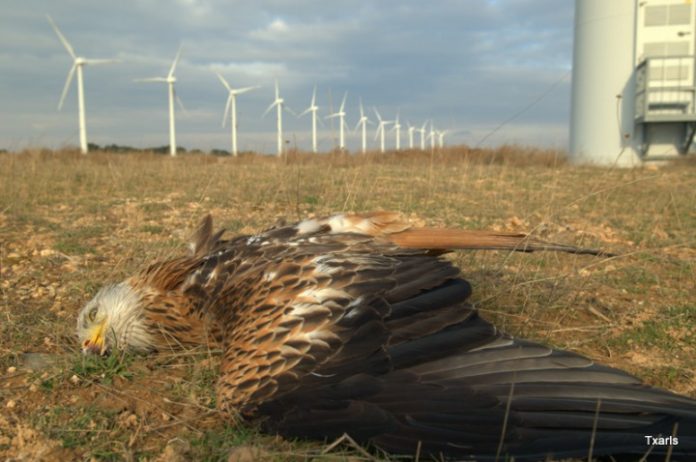 The law will boost the state’s utilities reliance on intermittent wind and solar power and require the construction of new transmission lines.

The law sets interim timelines and goal for “clean energy” adoption. Eighty percent of the electricity delivered by Oregon’s two largest utilities will have to come from sources that emit no carbon dioxide during power generation by 2030, 90 percent by 2035, and 100 percent by 2040.

The bill also sets minimum wage and apprenticeship requirements for energy developers and creates a forum where activists will have an ongoing voice in utilities’ green energy plans.

Should problems arise in meeting these targets, the law allows for “pauses” of unspecified length until the difficulties have been worked out.

Because Oregon does not get as much sun as neighboring California and Nevada, or as steady wind currents as nearby Wyoming and Idaho, the state may have to rely on non-emitting energy imported from other states to meet its targets. As acknowledged in the bill, this will likely require substantial interstate transmission lines and associated infrastructure.

Based on past experience, delays in hitting the targets may result from local objections to the siting of necessary transmission lines.

An ill-fated “I-5 Reinforcement Project,” an 80-mile, $1.2 billion transmission line that was to run between Castle Rock, Washington and Troutdale, Oregon is an example of the types of problems which may result in “pauses,” on the deadlines.

The project was abandoned in 2017 after seven years of study and fierce resistance from nearby residents who complained about the unsightliness of the transmission line and the noise involved in building it.

Another proposed transmission line running through eastern Oregon and Southwest Idaho at a cost of $1.2 billion, has been bogged down for more than a decade because of objections from farmers and conservationists.

Further complicating matters is the fact that other western states that Oregon might need to rely on electric power from to meets its carbon-free targets, for instance, California, Idaho, Nevada, and Washington state, are pursuing their own renewable-energy targets, so it is unclear whether they will be producing clean energy to spare.

The fact that so many states in one region are imposing carbon-free targets for their electric power supply simultaneously, resulting in the closure of reliable consistent power from coal and natural gas, poses region-wide reliability challenges, says John Charles, president of the Portland-based Cascade Policy Institute.

“The supply of electricity to the grid must equal demand at all times,” said Charles. “Since consumption levels vary by the minute, grid operators need power sources that are reliable. Natural gas and coal are reliable; wind and solar are not,” Charles said.

California’s rolling brownouts and blackouts and much higher than average energy prices, suggest the type of wrenching changes Oregonians and residents of other states may face in the pursuit zero-carbon energy goals, says David Wojick, Ph.D., an independent energy analyst.

“I call this speeding up to hit the wall harder, with states competing to see who can go green the fastest,” said Wojick. “The good news is the impossibility of meeting these targets will show up that much sooner, but the bad news is a lot of people will get hurt economically in the process.

“Oregon gets about half of its power from fossil fuels, which wind and solar cannot replace, because they often produce no power at all, and there is no way to store that much juice,” Wojick said. “Even 80 percent of non-fossil-fuel generation is impossible, especially when Oregon’s neighboring states are aiming for the same wall.”

Bonner R. Cohen, Ph.D., (bcohen@nationalcenter.org) is a senior fellow at the National Center for Public Policy Research and a senior policy analyst with the Committee for a Constructive Tomorrow.