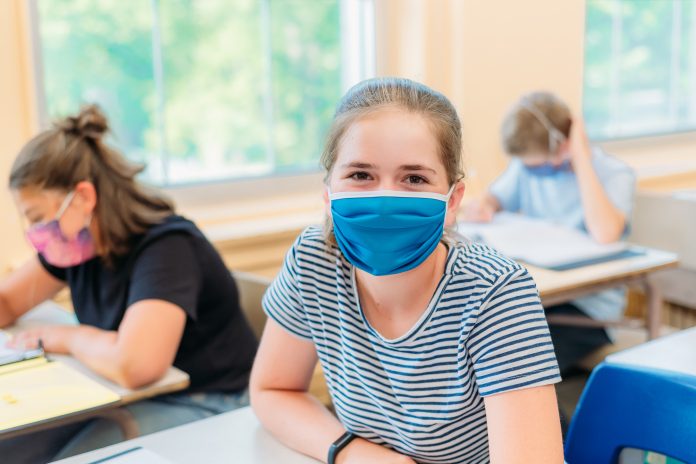 In a unanimous decision in a case between Richland County School District 2, a parent and South Carolina legislative leaders, the court said state appropriated funds from this year cannot be used to enforce an order but “we do not reject the possibility that other funds might be used to do so.”

The ruling came a day after a federal court said the state proviso preventing schools from creating a mask mandate using state funds was illegal because it did not protect students with disabilities under the Americans with Disabilities Act.

Gov. Henry McMaster filed an emergency motion Thursday to stay the injunction from the U.S. District Court regarding the mask mandate proviso.

“I completely disagree with a federal judge temporarily blocking parents from choosing if their child should wear a mask in school,” McMaster said. “We have already filed a notice of appeal and will take this fight to the U.S. Supreme Court if necessary.”

The Charleston County School District recently began a mask mandate, despite the proviso, using reserve funds and not this year’s state funding.

Thursday’s South Carolina Supreme Court ruling also related to Proviso 1.103, which allows schools to provide virtual education for up to 5% of students at the school. The court ruled that 1.103 was constitutional.

For every student over the 5% virtual threshold, state funding will not be sent to the school district.

The parent involved in the case, Malika Stokes, has three children in the Orangeburg County School District. One of her children is severely asthmatic and, while a pediatrician recommended the child take part in virtual schooling, the school district is at its 5% capacity.

The court, however, ruled the virtual schooling funding cap did not prevent access to free public education.

“The reduction in funding for excess virtual education set forth in Proviso 1.103 does not limit a school district’s ability to provide virtual education,” the ruling said. “Instead, it reflects the reduced cost associated with providing an education virtually instead of in the physical classroom. We hold the provisos do not deprive students of their constitutional right to a free education.”