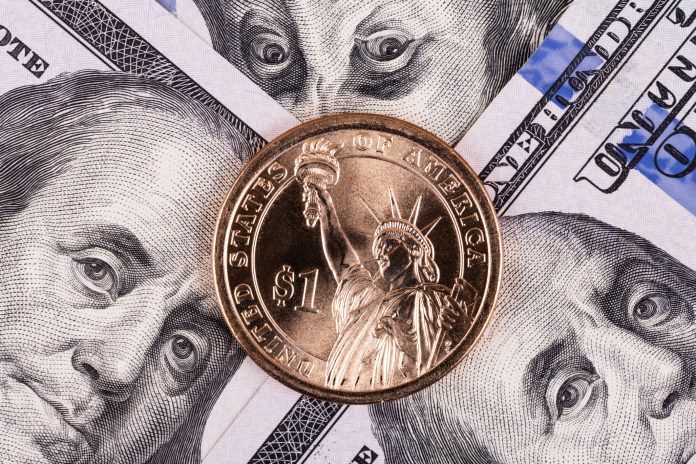 There’s so much negative news these days. I was glad to see that a new podcast, “American Optimist,” features good things that are coming.

It’s hosted by Palantir founder and venture capitalist Joe Lonsdale. He interviews entrepreneurs like Sal Churi, who funds companies like Icon, which found a way to 3D print homes in just one day.

The process is cool to watch. You can see it in my new video.

Fast home-building is such a good thing for poor people who want an affordable house! Unfortunately, Churi has to struggle to get past the government’s rigid zoning and safety regulations.

“It’s actually impossible to do 3D printing of homes with modern technology because government regulation is making it impossible,” says Lonsdale.

“That infuriates me,” I tell him. “I keep seeing these wonderful new things we can’t have … because of regulations that don’t matter.”

“We’d probably have twice as big of an economy if we didn’t have bad regulations,” he replies.

If innovators finally do get past the regulators, we’ll get lots of cool things.

People predicted flying cars for years. Now it may actually happen because Lonsdale’s friend Paul Sciarra (Pinterest’s co-founder) invested in Joby Aviation, which built a small helicopter that looks like a flying car. He hopes it will be used as an air taxi.

“It’s about 100 times quieter than a helicopter,” says Lonsdale. “Goes about 200 miles on a charge — safer, much quieter. The idea is to use this as a commuting vehicle. I’m pretty excited as we start to scale this out.”

Another Lonsdale friend is Elon Musk, whose Boring Company hopes to create faster ways to move traffic by building tunnels.

But again, it’s hard to get such new transportation past the bureaucrats’ rules. Digging tunnels today actually often costs more and takes longer — even though construction equipment is much better!

“The EPA is going to insist you do these studies that take four or five years,” complains Lonsdale. “It’s almost like they delight in delaying you.”

Musk is the rare entrepreneur who triumphs over regulations — sometimes by ignoring them.

Musk’s company Neuralink invented technology that may let us control things with our minds. Our Stossel TV video on Lonsdale includes a Neuralink video clip showing a monkey playing a video game just by … thinking.

Soon this technology will help paralyzed people do new things. It may someday even help us communicate without speaking. We’ll just … think … to each other.

Lonsdale’s podcast includes Rick Klausner, a scientist who founded Grail, which designed a blood test that detects 50 types of cancers. But it’s not available to us yet because the Federal Trade Commission blocked a merger with the company that would be selling it.

“This could be saving over 1,000 lives a month right now by detecting early cancers!” Lonsdale complains.

He interviews Maureen Hillenmeyer, founder of Hexagon Bio, which turns fungi into drugs that fight cancer. But of course, those drugs may need 10 years to get approval from the Food and Drug Administration.

“It definitely does not need to be 10 years!” Lonsdale says. “Competition of ideas is very important. When I am in charge of the federal government, I’m going to have the FDA compete against itself and have multiple competing agencies.”

Will he be in charge of the government? Probably not. Would competition make bureaucrats less slow and sleepy? Probably yes.

“We’re living in one of the most exciting times,” Lonsdale concludes. “The quality of life we have even during COVID is so much higher than anything humanity experienced, and it’s only going to get better.” 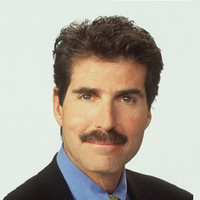