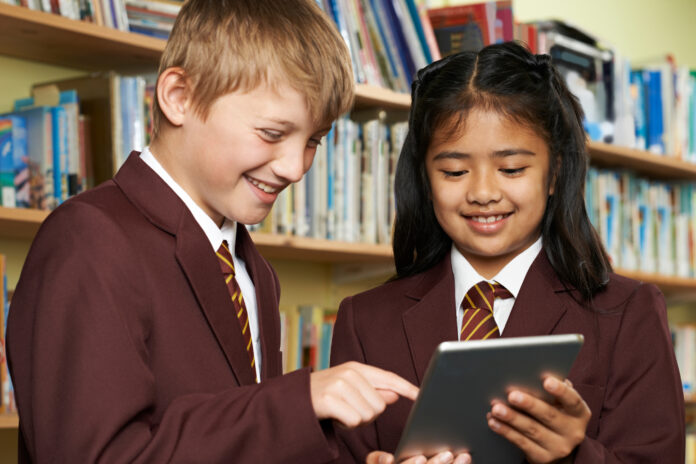 (The Center Square) – West Virginia will have its first three charter schools beginning in next school year after approval from the West Virginia Professional Charter Schools Board.

The state established a charter school system in 2019. The inclusion of charter schools is designed to increase competition among schools and provide choice to parents who do not want to send their children to a local public school.

“The approval of West Virginia’s first three charter schools is an important first step in building an education space that places children front-and-center in education, not adults and their needs,” Garrett Ballengee, the executive director of the free-market Cardinal Institute, told The Center Square.

“While West Virginia is somewhat late to the charter school party, it’s, nonetheless, a very exciting time for families across the state,” Ballengee said. “When coupled with West Virginia’s game-changing Hope Scholarship ESA program, it’s realistic to say West Virginia is the most exciting state in the education reform space right now, and, frankly, no one would have predicted that even five years ago.”

Another bill passed in 2021 allows eligible parents to use public money to enroll their children in private schools. This legislation would redirect money that would have otherwise been used to send the child to the public school.